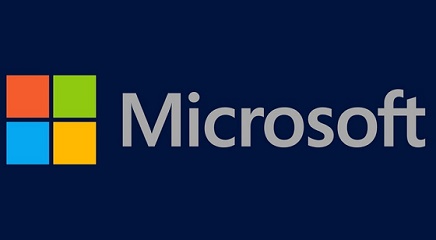 Microsoft is throwing an epic party in Atlanta this week

As the wearable technology is flourishing, we can see that most of the big companies are focusing on health and fitness and incorporating sensors mainly related to heath. Microsoft, Apple and Samsung are making wearable devices where a large portion is concentrated on fitness. Apple CEO Tim Cook said that the main aim of Apple watch will be fitness because Cook himself is health freak. The image below is rumored to be that of Toshiba’s range of upcoming Fitness wearables. Check out more information about the gadgets. 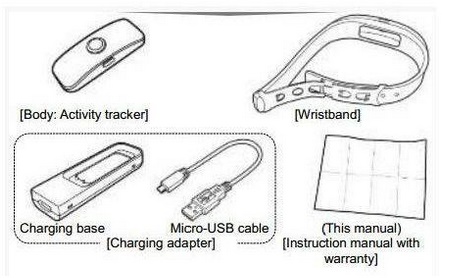 Rumors are making rounds that Toshiba is launching a fitness band which has made its appearance at the FCC (Federal Communications Commission). The device will come as an accessory and it can be fitted with a band on your wrist. The device will have no display. All notification will be carried out through vibrations. We also heard that Toshiba will have partnership with any of the popular platforms Android or iOS. This means the device can be connected to your Android smartphone or iPhone via Bluetooth and Wi-Fi. The gadget will aim to keep track of your heart rate, steps covered while walking, heart rate, sleep pattern and many more. The wearable is rumored to sport a long lasting battery which will extend for about two weeks. So we are hoping to get another fitness tracker in the line-up and Toshiba is expected to reveal it CES 2015.