Sony set its first footstep in manufacturing budget phones and Xperia E3 was its first product from the line up. The device was released in India and it received pretty positive response. With a reasonable price of 11990 INR and a large 4.5 inch screen with elegant specs along with LTE facilities, Android 4.4 KitKat, this smartphone was a winner in all respects. The following two images have been leaked by a site and the phones look like another Sony handset. The Sony’s trademark button is a confirmation. 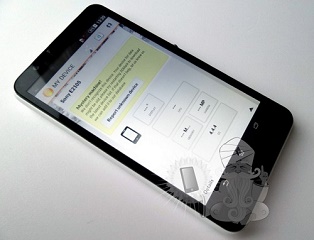 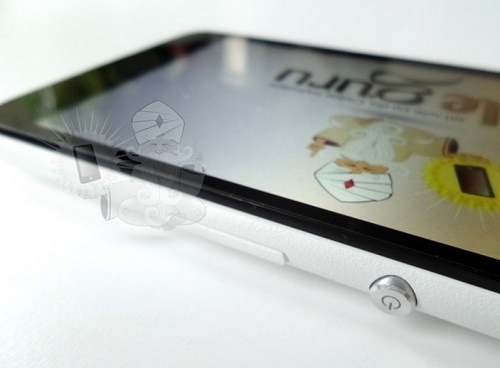 Rumor is that the photos might be of the successor of the popular Xperia E3, the Sony Xperia E4. We are not confirmed about the news, but the phone in the leaked images resemble to the E3 but with an enlarged screen possible 5 inch or so. The bezels seem to have shrunk and the overall dimension has been enhanced. If it really turns out to be Xperia E4, then it’s pretty amazing. We can now wait for the right time to unveil the truth. The Mobile World Congress is not far. We can always expect some blissful surprises from Sony.