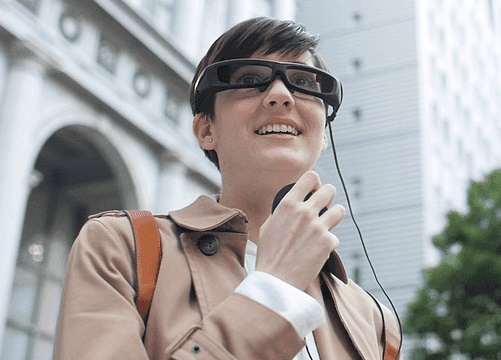 This week only, Heathrow opened a brand new terminal, Terminal 2 also known as Queen’s Terminal and enriched it with the best of sophistication by making use of smart technology. The first flight that arrived was United Airlines 958 from Chicago, on Thursday. Flights from United Airlines are only operating from the new terminal at present but soon the number will increase to 26 airlines carriers. Germanwings, Aer Lingus and Virgin Atlantic Little Red and many other Star Alliance operators provide service. 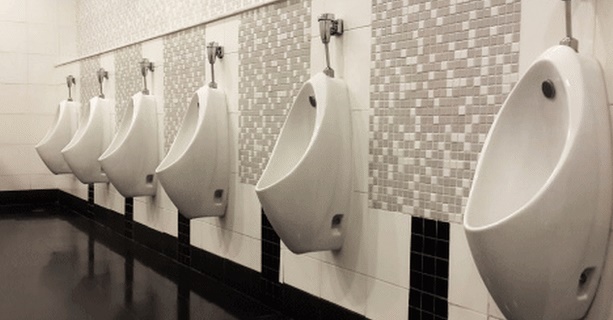 Since Heathrow airport is one of the busiest international airports in the world, the airport authority id implementing smart technologies in most of the arenas. LED lighting system, energy-efficient photo-voltaic solar panels to self check-in computers and a sophisticated new baggage management system are the important features. Another interesting but rare feature is the smart toilet. You may be surprised initially but imagine in such a busy airport the toilets are used to a great extent by so many people. So a Smart toilet will always take care if the hygiene and quick service.

The smart toilets have special sensors that record data from the toilet like frequency of usage and others and prompt the service persons to act accordingly. If a washroom is used to a specific number of times as set by programming it reports the related workers to take action and check the bathrooms. Even if a bathroom is not used for long then also it will report to ensure if any amenity or accessory is out of order.

The smart toilet sensors are developed by Italian firm EuroTech, using technology created by Intel. EuroTech is highly experienced in smart technologies. It developed a cloud-based platform for train toilet monitoring for the UK’s TBM Rail Group. This is an extreme good example for interactive computing and smart technology.