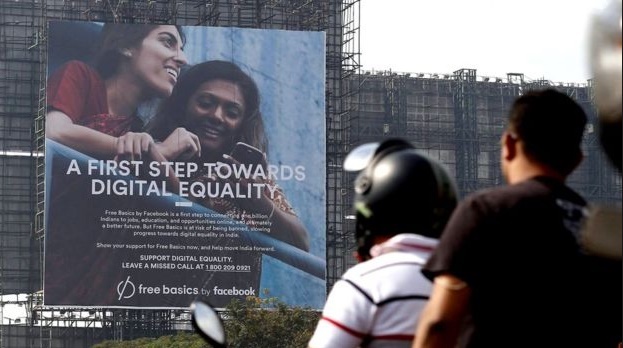 Now we have come to a generation where our main mode of communication has become WhatsApp and Facebook. Prior to this was several messengers, and before that was the unlimited SMS packs. So it all started with the invention of texting technology. The man who owes all the credit for texting technology is Matti Makkonen. He passed away on June 26, 2015, at the age of 63. 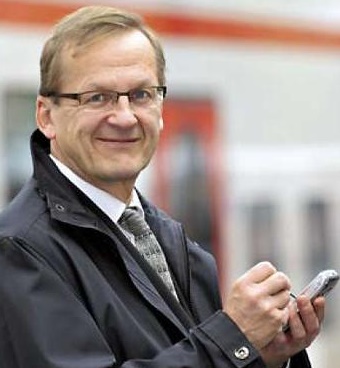 Matti Makkonen is known as the Father of SMS. In an interview Makkonen said that he doesn’t hold the sole credit for inventing sms. There were many members in the research team who were equally involved in the phenomenal invention.

Jarmo Matilainen, managing director of Finnish telecoms group Finnet Association expressed his grief over the loss. He had been working with Matti Makkonen and described Makkonen as a “grand old man of the mobile industry”. He said, “It’s very sad. He was just going to retire and he should have had many years ahead.”
He also added, “We liked to talk about SMS and that kind of thing, 3G and so on. He liked to talk about this all time”.