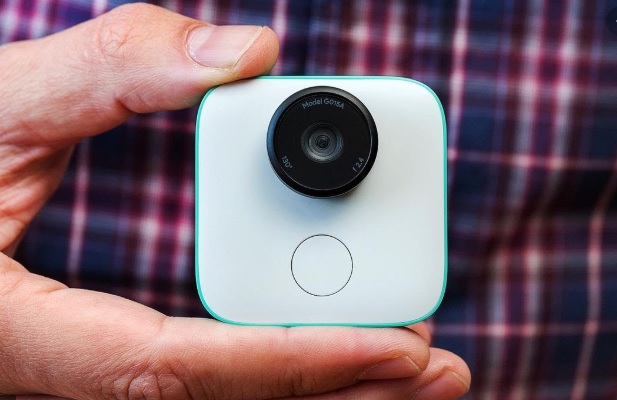 After suffering tons of losses with consumer products like TVs and Smartphones, Japan’s Sony Corp has announced its plan to raise $4 billion by investing more into image sensors. With new shares and bonds, Sony plans to reinvents itself as a niche component maker. The image sensors, a key high-tech component in digital cameras and smartphones, have emerged as one of Sony’s strongest profiting lines alongside its PlayStation video games unit which has helped the company recover from a long slide in TV and smartphone sales. 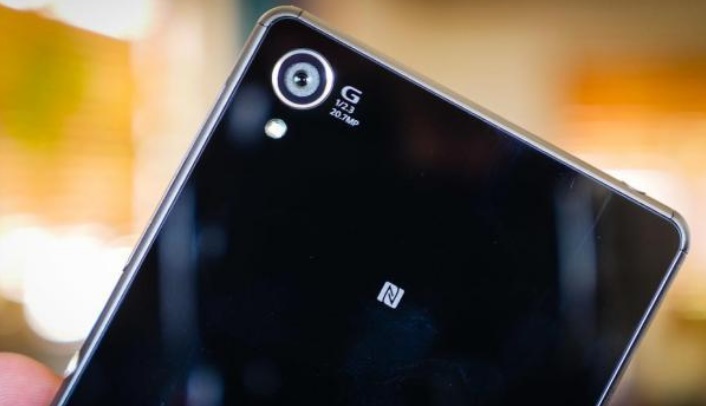 In its announcement on Tuesday, firm unveiled its first new share issue in 26 years and claimed that it expects raise by 321 billion yen (Approx. Rs.167 billion) from a public stock offering after a double market value last year. Further raise of 119 billion yen (Approx. Rs.62 billion) from a convertible bond issue is expected which can be used as fund to boost sensor output capacity at its advanced plants in Japan. However, share issue which is worth close to tenth of its current market value, provides clear indicator signal that Chief Executive Kazuo Hirai is prioritizing the sensor business to anchor Sony’s turnaround from the huge losses from TVs and branded goods like smartphones, which was hit by fierce competition from industry giants like Apple Inc and Samsung Electronics Co.

In addition to securing funds for active and concentrated investment in businesses that are driving growth, Sony … aims to secure its ability to make future further investment.
– Sony Corp.

We have seen Sony flagging smaller- scale commitments to expand in sensors. In April, firm had announced that it had spent 45 billion yen to bolster sensor production capacity this fiscal year, on top of a 105 billion yen investment announced in February. Tomoyuki Suzuki, head of Sony’s device solutions business, which includes image sensors, said earlier this month he expected sensor sales to grow by nearly a quarter to 550 billion yen in the year ending March. Sony executive claims that demand for sensors was now so strong that firm was struggling to keep up with demand.

However unlike videogames, developing sensors requires a consistently heavy drain on capital expenditure and the recent movements and development within firm definitely looks to be going in rite direction!! By contrast, the company has forecast sales at its TV business to fall around 6 percent to 1.16 trillion yen. Despite its previous losses from TV operations, Sony has said it’s keen to maintain a presence in the business!