Chrome will block annoying Flash ads by default from September 1, 2015

Like every year this year Microsoft will hold its regular quarterly financial conference call on Thursday 5:39 pm Eastern Time and the main surprise will be CEO Satya Nadella who will be present in the event to add extra glamour to the event. Besides Nadella chief financial officer Amy Hood will also be there. 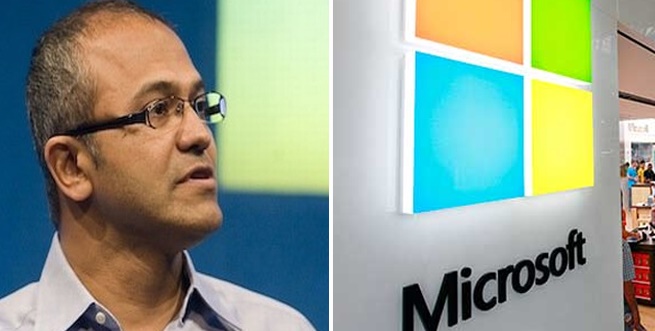 The financial conference call of Microsoft will last for about 90 minutes. It is expected to reveal the results for January March calender to be in Microsoft’s fiscal third quarter of 2014. In previous years, other CEOs rarely made appearence in those events and the event was taken over by other leaders. But Satya Nadella seems to break the rules and not only appear in the event but also actively take part in the Q&A rounds.

Nadella is an exception from his preceding CEOs in a way tgat he makes more public appearences than them. He made his first press conference in Late March when Microsoft launched office for iPad. Last week he attended the company’s “Big Data” press event. Nadella spoke during the final part of the BUILD 2014 keynote address in April of this year.