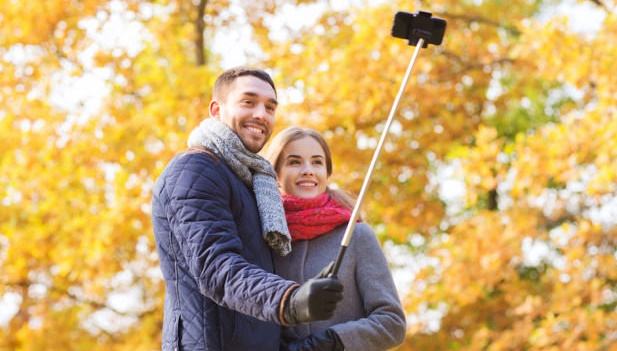 Microsoft’s Alex garden is resigning from XBox and going to start a new innings with Zynaga. Zynga founder Mark Pincus stepped down from the day to day role of operations and he will still have his title as chairman of the board of directors but will not operate as Zynga’s chief Product Officer. Pincus is yet the largest share holder of Zynga. Now Microsoft’s XBox Music leader Alex Garden is stepping in as manager and president of Zynga studios. Alex helped game developer Relic Entertainment in the 90s. Up to 2009 he was the CEO of Publishing at Nexon North America. Then he joined Microsoft and was the general manager of XBox Live and XBox Music team. He played a great role in upgrading the creative domain and attracting audience of XBox Music. 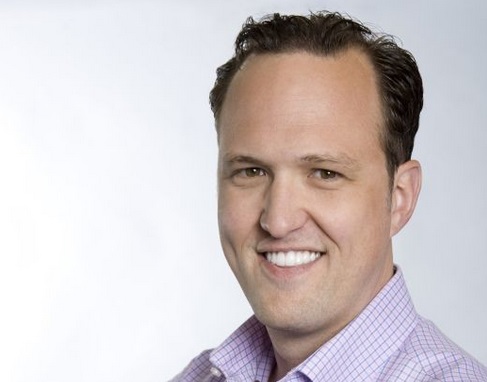 Alex Garden will be starting operation at Zynga from May 5, 2014 and he will be taking control over all development Studios. Zynga CEO Don Mattrick said, ” He is an exciting hire for us as we focus on growing and sustaining our franchises, creating breakthrough entertainment experiences and developing more creative leadership across Zynga.”
Zynga CEO Don Mattrick said, “I would like to thank Mark for his dedicated service to Zynga players, employees and shareholders since the Company’s founding in 2007”. He also added, “Since that time, Mark has built Zynga into an entertainment leader, turning brands like FarmVille, Words With Friends and Zynga Poker into household names and daily habits for hundreds of millions of consumers. It is truly a privilege to lead Zynga and I was honored when Mark asked me to join as CEO and guide the Company into its next chapter of growth. Over the last 10 months, I have found his partnership to be intellectually rewarding and I am deeply grateful for the opportunity to continue building out his vision. Going forward, with Mark in his role as Chairman of the Board, we will continue to be close partners and work together to achieve our winning aspiration to be the at scale industry leader by delivering more #1 games in more categories than any other competitor.”