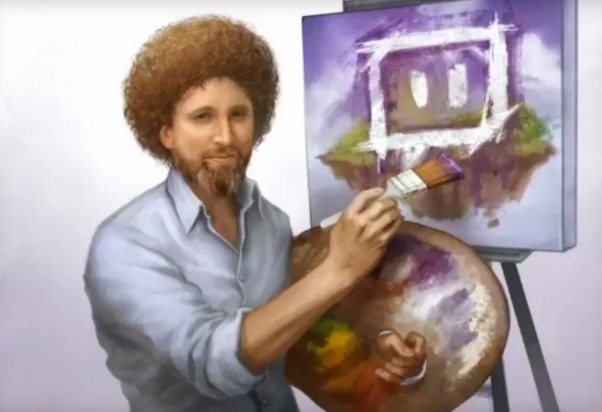 Tactile Feedback Technology is nothing new to this generation. This feature helps many a smart-phone users a way to feel when they use the touch for using an app on their respective phones. It takes advantage of the sense of touch by applying forces, vibrations, or motions to the user. It incorporates tactile sensors that measure forces exerted by the user on the interface. What if bigger 3D monitors are used for the PC’s ?

The Microsoft Reasearch Team is now developing the idea of implementing bigger 3D monitors to be used in PC’s. In a blog of the company’s website, it mentioned the details of the technology named Actuated 3-D Display with Haptic Feedback. In addition to the above technology, it also includes in developing a robotic arm that moves to and fro depending upon the force that is used to touch the screen.

An example of how the haptic feedback functions is properly shown in the above video. Here the user touches a cube that is made up of stone which would be heavy of course. It takes more force to move the cube in the display with a finger rather than a virtual cube which is made up of sponge. Such is the effect of the Haptic Feedback in the touch screens.

Microsoft Research Team has further also stated that this kind of technology can be further implemented in the field of 3D Gaming, medical healthcare along with 3D modelling and education. Lets see what revolution the Haptic Feedback technology bring about in the world of touch screens and larger displays.