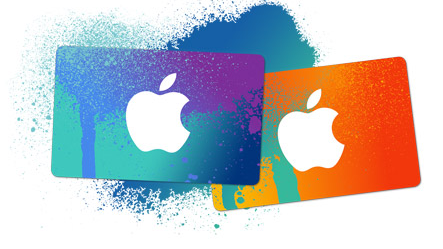 Massachusetts Institute of Technology is undoubtedly full of technology connoisseurs and it is obvious that we get to see some new innovations coming out of MIT every single day. The Computer Science and Artificial Intelligence Laboratory (CSAIL) had innovated a 3D Printer which has some additional cost effective and versatile qualities than a conventional one. 3D printing technology is an emerging technology which has multifarious applications in making 3D designs, mobile and laptop skins, miniature architectures, art, medicine and so on. 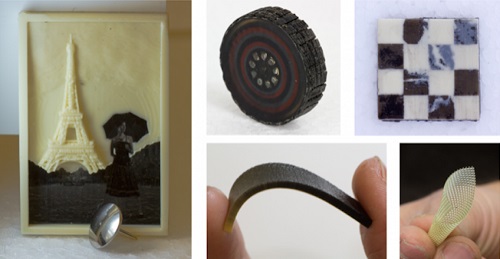 The 3D Printer developed by CSAIL is called as the MultiFab 3D Printer. What is special about this printer? Firstly, it can use 10 materials all at once, unlike the printers of the past which could use only 3 materials at once. Secondly, the objective has been accomplished in less than $7000 which is a big deal. The conventional 3 material 3D printer also cost around $7000 which means MultiFab 3D Printer has the power of three 3 material printers at the price of one.

The MultiFab 3D printer mixes microscopic droplets of photopolymers that are then implemented to print by inkjet Printheads just like a normal household office printer. The printed material is then hardened by LED lighting. The MultiFab printer deploys intense computational complexity along with huge gigabytes of visual data processing.

Now comes the most important feature which makes MultiFab an outstanding and promising 3D printer. Researchers have incorporated the ability to self-correct and self-calibrate prints. Since 3D printing is very expensive, so a slight mistake was not as casual and cheap as crumpling a wrongly printed A4 paper that went straight into the bin. It cost huge and hence the scientists at CSAIL has developed an integrated machine vision system that automatically readjusts the printhead if errors occur, rectifying the build before an error ruins the entire printed object.

Our system also pioneers inexpensive and safe LED curing (no other 3D printer we know of uses it) and a simple material feeding system. Our system adapts consumer printheads for polymer 3D printing,” the MIT group wrote in a research paper. “This is achieved by optimizing the printed waveform for each material and each droplet size separately.”

It can be inferred that the scientists are exploring to optimize the cost and commercialize the product in order to boost its utility.