Computational Biology has excelled a lot in recent years and a new mystery that has been solved by a number of researchers at MIT. MIT-based Center for Brains, Minds and Machines (CBMM) have been working on solving the conundrum of face recognition by brain. The system the researchers developed for studying face recognition found that the system designed by them can identify the faces irrespective of the direction in which the face is oriented. Previously a study has been made regarding face recognition based on some MRI reports. The new reports have given more clarity to the recent studies. 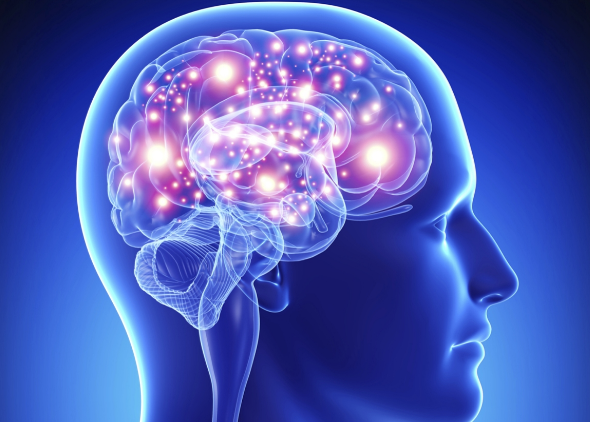 The new computational system being developed can study images of a page from a sample of images being fed to it. Now, the new computational technique has enabled an intermediate step that enables visualizing “a face’s degree of rotation – say 45 degrees from center – but not the direction.”

The new revelation that was made is technically called “mirror symmetry”. Mirror symmetry facilitates the system to figure out indifference between faces without flipping them. Their work on neural network, face detection have previously been researched on by big techies like Facebook, Microsoft Google etc. These companies have developed their own face recognition technology.

According to MIT News, “This is not a proof that we understand what’s going on,” says Tomaso Poggio, a professor of brain and cognitive sciences at MIT and director of the Center for Brains, Minds, and Machines (CBMM), a multi-institution research consortium funded by the National Science Foundation and headquartered at MIT. “Models are kind of cartoons of reality, especially in biology. So I would be surprised if things turn out to be this simple. But I think it’s strong evidence that we are on the right track.”

Face unlock is one application that has ben launched individually by many big companies. One of the negative aspects of this technology is that you need to have an innumberable number of face images of the person whose face will be recognized.