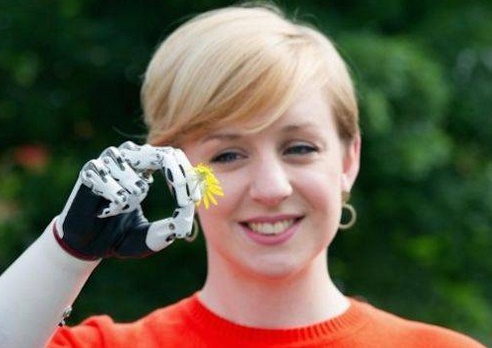 Woman from London Gets World’s Most Advanced Bebionic Hand Replacement 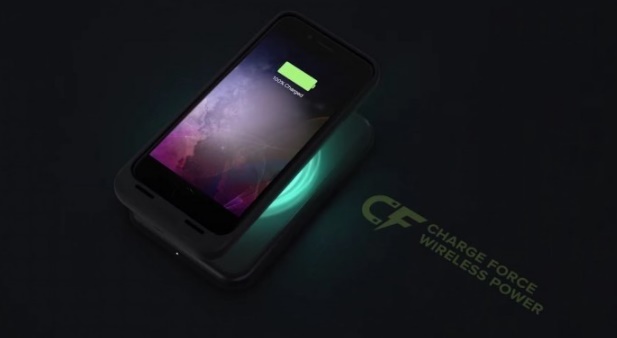 One of the prominent features of Juice Pack is its prioritizing ability. It prioritized iPhone charging to highest. This means it will charge your iPhones first and then recharge itself. As the case comes with charging facility, it’s obvious that the case will add some weight to the device as a whole and adds a raised lip around your display for added protection and the convenience of wireless. This feature may not seem appealing to many but co sidering the advantage it will provide, it’s commendable.

The Juice Pack Air case also has four LED power indicators on the back display how much charge is left. As iPhone 7 and 7 Plus has ditched headphone jack, so has Juice pack Air. The case is available in several vibrant colors such as black, gold, blue, rose gold and red.

The device is priced at $99 (or £89.95 in the UK). The black color is available in the US market now with other colors available in following weeks, while the UK can only pre-order for now.