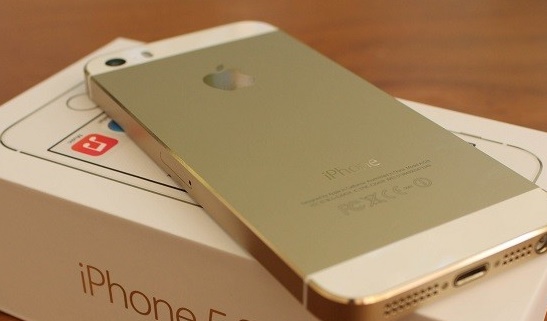 Apple: 4 inch iPhone with A9 chip and metal case may launch next year

Apple is rumored to be working on its first ever standalone network carrier and the company is dedicating a huge time for making it live as early as possible. The information came from Business Insider and if things are to be believed, then iPhone is very soon longer relying on separate network carriers like T-Mobile and AT&T etc.

As far as information has arrived, we came to know that Apple is right now testing with two of its models at United States and Europe. But nothing can be assured right now because only two devices being tested cannot reflect about a big change. There is a decent possibility that Apple has a 5 year plan in mind to erect and build up a steady infrastructure of a network carrier.

Check out what news channel MacRumors said regarding this issue:
” Apple’s proposed solution is both incredibly simple and incredibly clever: People like to leave voicemails (it’s often quicker to orally deliver your information than it is to type it in a text message). But they don’t like to receive voicemails (it’s a lot quicker to read a text than it is to listen to the other person talking at you). The new product will also bridge a generation gap: Older users like voicemails. Young people do not.

Apple sends voice data to company servers, where Siri converts the words spoken into text. iCloud Voicemail will presumably function in the same way, sending the raw voicemails to Apple, and Siri will then transcribe them and make them available on your iPhone.”