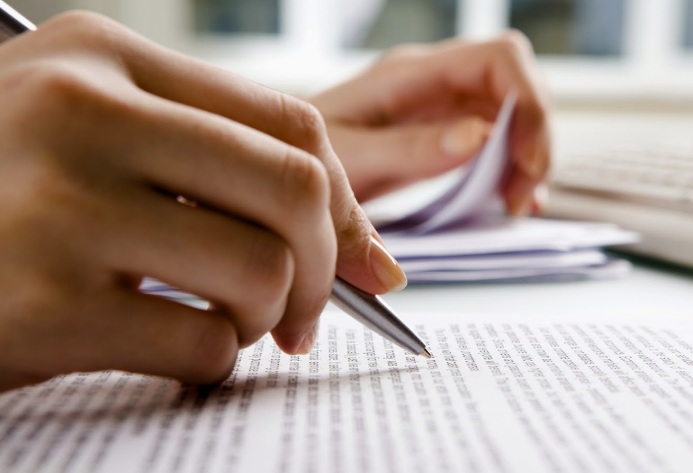 5 Most Essential Aspects Of Essay Writing

A question that has been revolving in the minds of NASA scientists past fifty years is that “Is methane present in Mars atmosphere”. The small robot NASA Curiosity rover was launched about three years ago with a hope that it would fetch some useful information about the mars atmospheres. 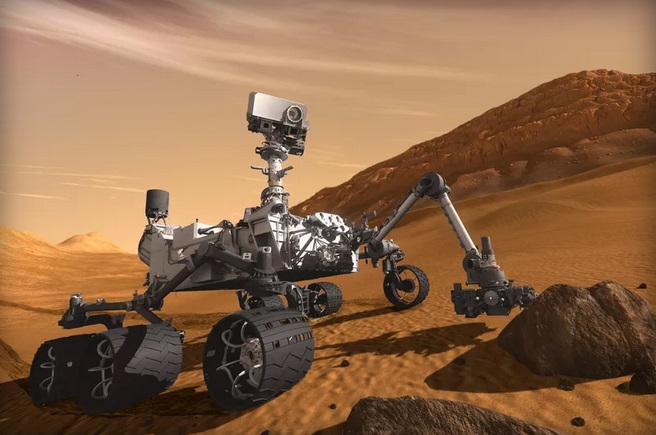 Now a question may arise in your mind- why methane? This is because methane is produced naturally from biological components like plants. So if the presence of methane in Mars is confirmed, scientists will get new direction to research whether the methane is coming from any biological source or not. Fortunately the NASA Curiosity rover detected methane spikes which was a clear indicative of the presence of methane in Mars. Sample Analysis at Mars (SAM) laboratory revealed that the average amount of methane in the air to be 7 parts per billion during late 2013 and early 2014.

This gave a renewed hope to scientists to carry out the research further. As we know, on earth, 90% of the total methane comes from organic substances. Chris Webster, lead author of the Science study and senior research scientist at NASA’s Jet Propulsion Laboratory said, “So by extrapolation, if there’s methane on Mars, it’s possible that it’s coming from biological sources”.