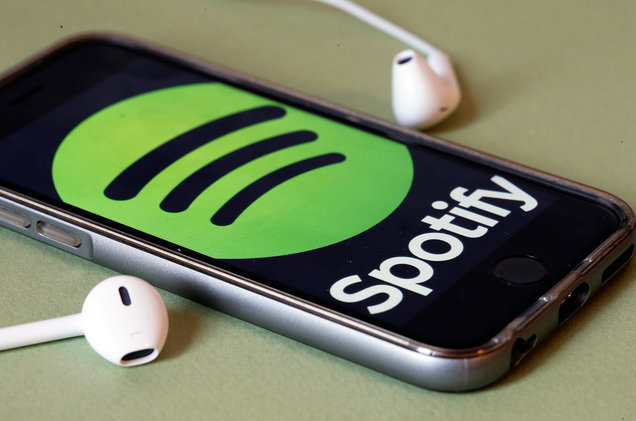 NASA engineers, technicians and scientists are finally giving the final touch ups to NASA’s Orion Spacecraft at Kennedy Space Center. The organization has been working since a long time and now the Orion Spacecraft is ready to be launched as early as December of this year. The post has been updated in the official Facebook page of NASA Orion Spacecraft and the pictures show a splendid innovation indeed. 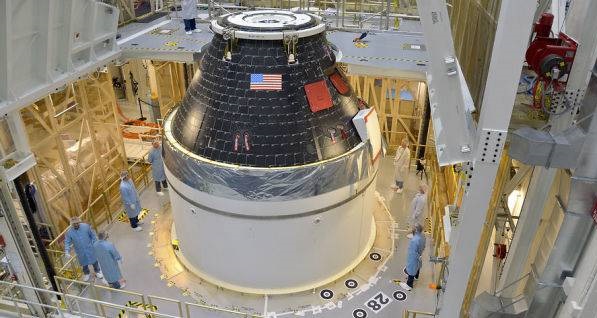 From the pictures you can see the overall spacecraft module. The picture shows the black crew module is sitting on top of the white service module. According to NASA’s post,”The crew module is covered by protective foil as it and the service module are lifted for the installation of the Orion-to-stage adapter ring, made by NASA’s Marshall Space Flight Center. It will connect Orion to the Delta IV Heavy rocket that will launch Orion 3,600 miles above Earth in less than three months! ” The module will have capability to tolerate 20,000 MPH re-entry speeds and the 4,000 degree F temperatures.