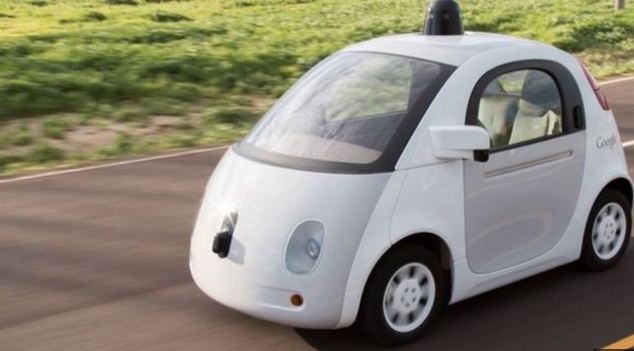 Google Self driving cars finally gets status of Driver

Now the company has taken a huge step by removing support for iTunes method of Payment for Netflix subscriptions. This new decision has been taken for new users. Old users can still use iTunes as their payment mode. No new user will be able to use iTunes for paying Netflix subscriptions. New users will be redirected to the Netflix website instead of iTunes. Previously, due to this iTunes support for payment of subscription, Netflix has to pay 15% of the payment to Apple. Netflix does not want to hand over 15% to Apple anymore. The change will be applicable to all existing customers who are signing up afresh after cancelling the billing for at least a month.

Netflix tested this new model of payment in selected regions and now they have decided to activate it globally. Such a decision was taken by the company Epic with Fortnite on Google Play when the company decided to release the Android game via their own installer rather than using Play Store in order to stop paying hefty revenue to Google. Now, Netlfix has followed the footsteps of Epic.