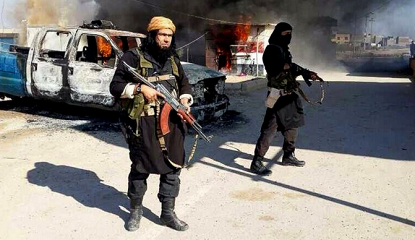 A better encryption level in smartphones has now made difficult for the law enforcement in retrieving data from a person’s smartphone which has been password enabled. Recently the news about providing an additional security was announced by Apple and Google as well. With his news a tremor was raised among the law enforcement agencies which has kept them in a dilemma of how to respond back to the announcement.
Apple made an announcement that their new operating system would prevent law enforcement folks from retrieving data from a locked phone while Google that it would apply the same in its upcoming operating system. 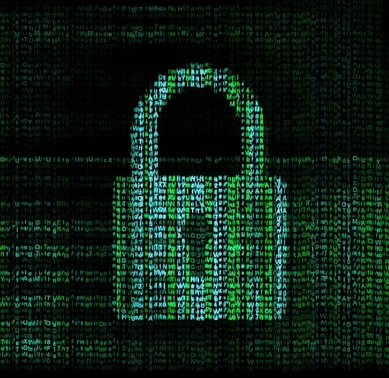 Several officials in Washington said they were bracing for a confrontation with Silicon Valley on the issue, the latest fallout from the revelations by former National Security Agency contractor Edward Snowden about government surveillance. Last week’s announcements surprised senior federal law-enforcement officials, some of whom described it as the most alarming consequence to date of the frayed relationship between the federal government and the tech industry since the Snowden revelations prompted companies to address customers’ concerns that the firms were letting—or helping—the government snoop on their private information.

Many FBI officials has criticized such implementations by saying that since they cannot retrieve data from smartphones there might be some critical situations where they would be rendered helpless. Again, it does not imply that legal forces cannot access a part of a person’s smartphone. It is just that a large portion of the person’s device will be difficult to access by the law enforcement since the latest running OS of Apple or Google running on the smartphone will not allow to decrypt password protected phones. Although some are of the opinion that information stored on the server can be obtained since no device encryption applies there.