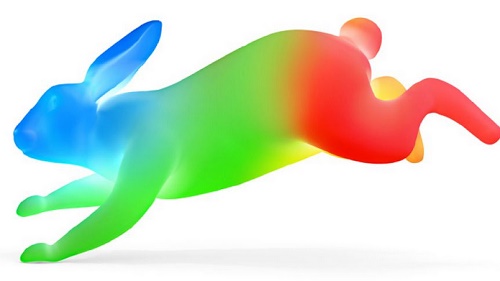 It has been not long that Apple’s iPhone 6 Plus was mocked off for the ill-famous Bendgate issue. iPhone 6 Plus just after released started facing a typical problem where the phone got bend while being inside the pockets of users. Although later on Apple declared that only 2, out of the entire lot of released devices, faced the problem but no one thought Apple would end up working on devices which would deliberately have such features. 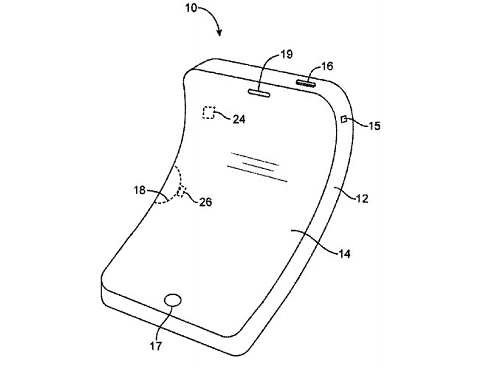 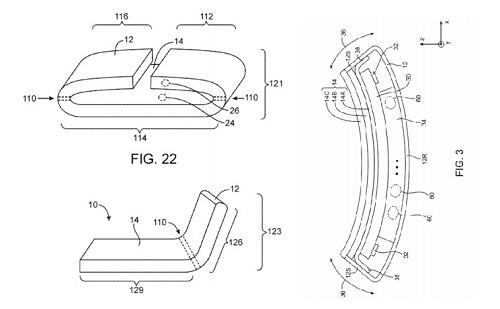 Apple has received the U.S. patent No. 8,929,085 for “Flexible electronic devices” which would focus mainly on the flexibility of Apple devices. The patent shows gadgets which have the ability to bend to an extent which is usually not expected from electronic gadgets. The devices will be able to withstand internal damage, bending and twisting. So the main question lies in what material will be used in order to achieve that elasticity. The document says that Apple will be using rigid-flex printed circuit boards and flexible housing. Apple could also use “plastic, thin glass, fiber composites, thin metal, fabric, and silicone” and might incorporate an OLED covered by a thin sheet of glass, and a flexible battery composed of several layers. Hence we can expect that the upcoming devices of Apple will bring ease of use at such a level, that, may be we can fold big phones in our pockets.