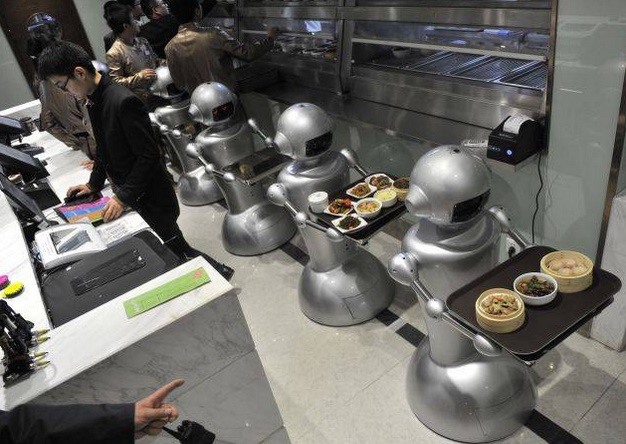 The Academy award night witnessed the most retweeted selfie all over the world. Academy Awards 2014 host Ellen DeDeneres gathered some eminent actors and celebrated the festive moment with a selfie. The selfie was posted in Twitter and within no time it went viral and was posted in almost all social networks. In this week it has been as many as retweeted 3 million times. 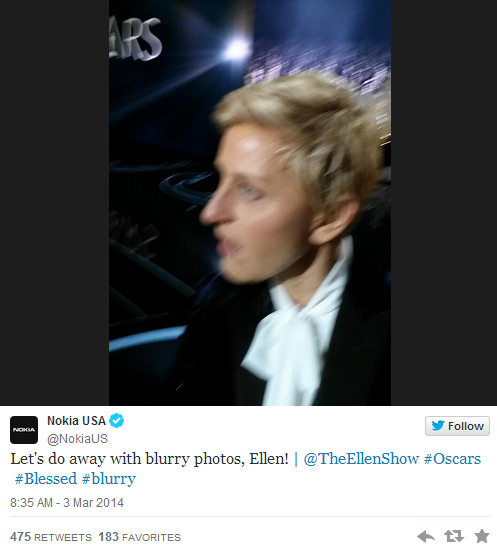 Ellen DeDeneres took the selfie using a Samsung Galaxy Note 3. The use of the Samsung product was obvious because it had been one of the partners if the ceremony and even launched a number of Television commercial including the much anticipated Galaxy S5. Despite of being a part of this glorious moment, Samsung fell the victim of Nokia’s comment. Nokia made a funny comment on the blurry selfie which was taken by Ellen with a sarcasm towards its contender. The picture quality of the high end Samsung smartphone was criticized.

Previously many a times Samsung had fallen victim of Nokia’s faux pass. We don’t know if this attitude of Nokia would differ after being acquired by Microsoft.