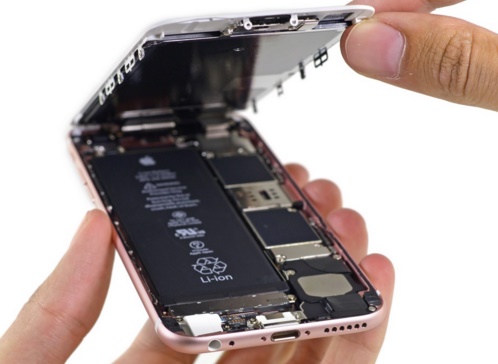 OnePlus One is one of the most demanded smartphones of the year. We have already heard about the prodigious specifications it will have and the price will be way more reasonable as compared to smartphones like Samsung Galaxy S5, HTC One M8 and others. When sale is considered OnePlus prefers to be the stereotype to choose fall just like any other company. News are speculating that OnePlus is trying its best to start selling The One by latest October 2014. 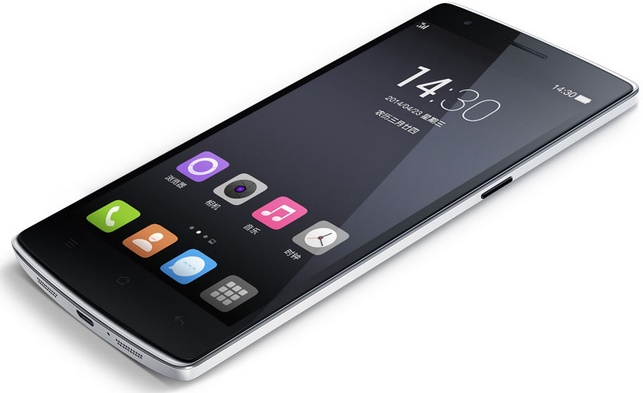 The information came during Reddit Ask Me Anything Question & Answer session when the company revealed that they had plans to start the pre-order sale by October. OnePlus wrote,”We are working on a pre-orders system, we were initially aiming for September but it’s been slightly delayed, hopefully we’ll be ready to launch it in October”. But since the news is not official, we cannot guarantee its exact date of release. But somehow, we got a hint of the plans they are making.