Sprint had called off its plan to purchase T mobile carrier. This was an almost confirmed news that Sprint was going to takeover T – Mobile and take on competing to a new level with AT&T and Verizon. T-Mobile was the fourth largest mobile carrier company in the United States. Now, Sprint has extended its hand towards Sony. 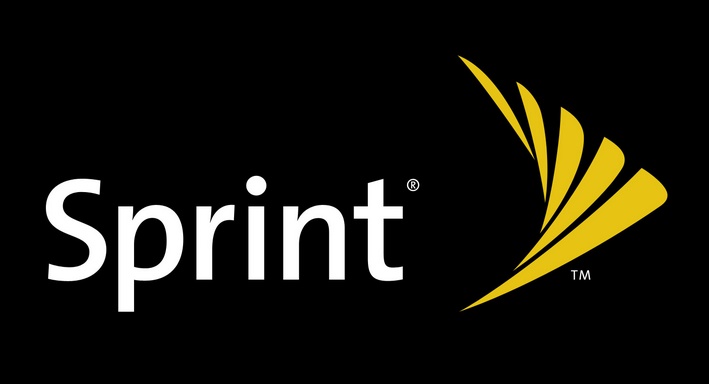 This collaboration will be surely advantageous for both the companies. Selling Sony products with Sprint will surely increase its device domain which will be beneficial for Sprint. Besides, Sony occupies 2.1 % of the total smartphone market. So teaming up with the third largest carrier service of the United States will boost up its sale of smartphones. It’s also speculated that even high end flagship phones like the Sony Xperia Z3 will have Sprint. However the news is not confirmed yet. But according to Reuters “Sony will sell a soon-to-be-launched Xperia flagship phone in the United States via Sprint”. The confirmation will be available from this week. Other than Xperia Z3, other devices that recently paired up with Sprint, according to Bloomberg, are sell Sharp’s ‘bezel-less’ AQUOS Crystal handset, the new HTC One M8 for Windows etc.