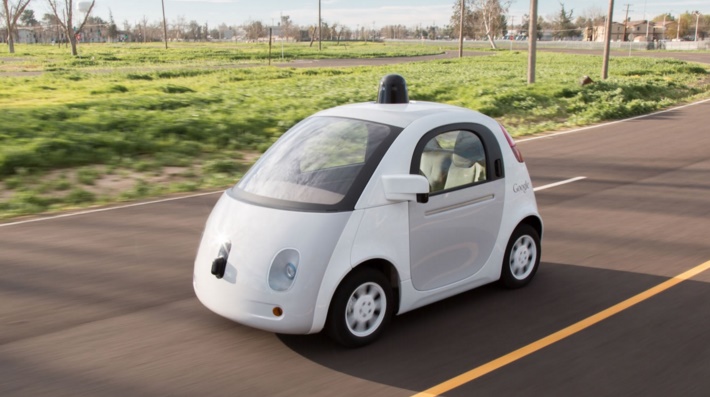 Some images have been extracted by Droid Life. The new model apparently has the same dol-collar type of design just like the previous Bullets wireless earphones. A conjecture has been making rounds that the designs bear resemblance to Apple Airpods. If you have been expecting that to be true, then you will be highly disappointed. The Bullets wireless headphones will be priced at $69.