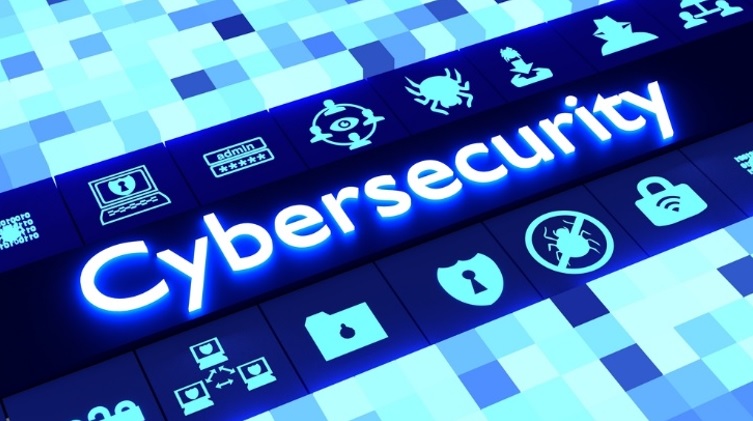 Best Free Antivirus Software for Your PC and Mobile

Today I got a funny video in my Facebook News Feed that immediately caught my attention. Facebook CEO Mark Zuckerberg said that Governor Chris Christie challenged him to pour the ice bucket on him. He poured a bucket full of ice water on himself and threw the same challenge to Bill Gates, Sheryl Sandberg and Reed Hastings. It looks great when CEOs of giant companies act childish. But then got to know the story behind.

It’s a new approach to spread ALS awareness. According to the ALS association, ” Amyotrophic lateral sclerosis (ALS) is a progressive neurodegenerative disease that affects nerve cells in the brain and the spinal cord. Motor neurons reach from the brain to the spinal cord and from the spinal cord to the muscles throughout the body. The progressive degeneration of the motor neurons in ALS eventually leads to their death. When the motor neurons die, the ability of the brain to initiate and control muscle movement is lost. With voluntary muscle action progressively affected, patients in the later stages of the disease may become totally paralyzed.”

Now you know the cold reality behind this frolic. CEOs of giant Technology companies are raising awareness and donating funds for creating a world without ALS. Microsoft present CEO Satya Nadella accepted the ice bucket challenge. There is two options that a person can do when he is given the challenge. Either he has to pour the ice bucket on him or he has to donate for ALS Association or both.

ALS is not a common disease but it’s a life threatening ailment. This unconventional approach to raise awareness has ushered a storm in the United States. Within a short span it has managed to raise twice as much donation as it raised in the previous years. “We have never seen anything like this in the history of the disease,” said Barbara Newhouse, President and CEO of The ALS Association. “We couldn’t be more thrilled with the level of compassion, generosity and sense of humor that people are exhibiting as they take part in this impactful viral initiative.”

Till now there is only one registered medicine for ALS which can extend the life span of the patient by 2-3 months. This new project will open new dimensions for more research and cure of ALS.