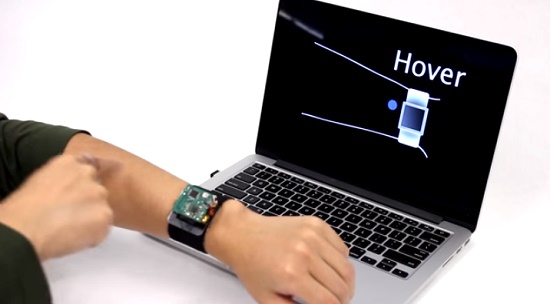 SkinTrack: Using your skin as touchscreen for your smartwatch 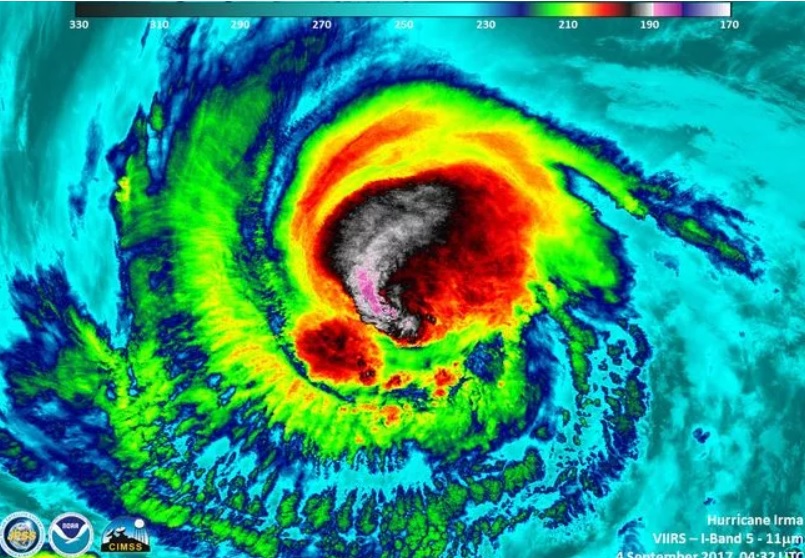 Hurricanes create havoc massacre in the environment. Several hurricanes like Harvey, Irna, Katrina, Camille, etc. The winds of hurricane are dangerously powerful and destructive. These hurricanes are so destructive that they can uproot trees, houses and even steady structured. Researchers have been working on disaster management to fight these horrendous hurricanes since many decades.

The hurricanes can even scrape out and knock down wide gauges in river Mississippi. After facing havoc consequences for many years, scientists felt the need to categorize hurricanes based on their after effects. The exact reason behind classifying the hurricanes have not been clear but definitely one reason was to give people more information about the storms. The idea clicked and many people actually got benefited and got away with the storms much before.

Here are the 5 categories according to National Hurricane Center. The categories have been described below:

Category 1 74-95 mph—Damage to roofs, siding, gutters, large branches and some trees with shallow roots. Power outages could last days.
Category 2 96-110 mph—Major roof damage, and downed trees will likely block roads. Power loss from days to weeks.
Category 3 111-129 mph—Even more severe roof damage and blocked roads. Electricity and water expected to be out for days or weeks.
Category 4 130-156 mph—Most of the roof could be ripped off, along with some exterior walls. Trees and power lines will go down, blocking off communities from aid. Power loss will last from weeks to months.
Category 5 157 mph or higher—Walls and roofs could both collapse in the wind, destroying homes. In addition to isolating communities, infrastructure like power could take months to come back online.

According to researcher Robert Simpson,

…when you get up into winds in excess of 155 miles per hour [note: the starting line for Category 5 at the time] you have enough damage if that extreme wind sustains itself for as much as six seconds on a building it’s going to cause rupturing damages that are serious no matter how well it’s engineered. It may only blow the windows out, but on the other hand, it can actually rupture the stairwells, the elevator wells and twist them, and it’s happened in many buildings so that you can’t even use the elevators after they’ve experienced this. So I think that it’s immaterial what will happen with winds stronger than 156 miles per hour. That’s the reason why we didn’t try to go any higher than that anyway.