Extra Stars can be added for better Gmail sorting

Snapchat is now among the top five social media applications that are used by people across the globe. As statistics say, a huge part of Snapchat users are teenagers and kids. You will be shocked to know about the increasing risk associated with the lives of teenagers. Before discussing about the risks, let me give you a short introduction about Snapchat. It is nothing but a photo sharing application where a user can share photos, videos, clips with other users. Every such post is called a Snapchat story. The duration of a Snapchat story is 24 hours. After the stipulated time span is over, the Snapchat Stories or posts disappear. The concept is unique and hence teenagers express their crazy sides as there is no fear of getting noticed by anyone else after the time span of 24 hours. 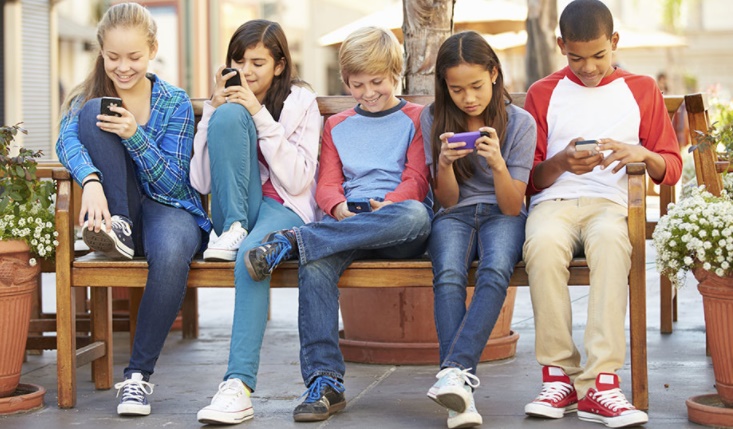 Now, coming to risks associated with the application. Even though Snapchat photos are not permanent, but the posts are displayed to the users for 10 seconds. This duration is enough to let anyone capture screenshot of the posts. Even though a user is notified when anyone captures screenshot of his/her posts, but that is not enough to prevent the perpetrator from sharing with others. According to several reports, it has been found that teenagers often indulge in posting nude snaps, snaps where they are drugged or drinking. As the posts are not saved in any record of Snapchat, teenagers are always tempted in posting sexual content and explicit content. These posts make them vulnerable to criminals, drug peddlers and pedophiles. Now that you are aware of the alarming menace happening to teenagers every now and then, parents have to play pivotal roles in regulating their kids’ activities. This is where Snapchat Spy Apps come into play. 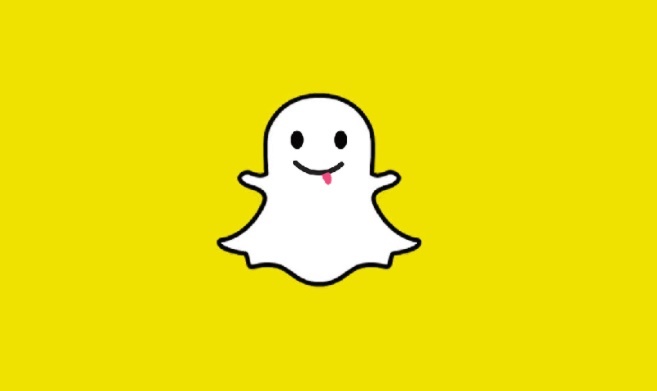 Parents can use the spy apps to keep track of their kids’ actions and posts in Snapchat. There are a plethora of applications that can help you serve your purpose. Some applications are paid while some are free. You have to choose one app smartly. If you are installing the app in an iOS device, you have to jailbreak it for installing spy apps. But for Android devices, there is no requirement for jailbreaking. So, parents don’t wait for any mishap. Rather spy on your child’s Snapchat if you notice any suspicious activity.