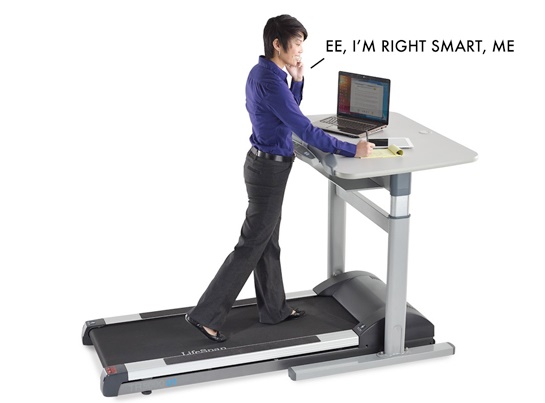 Now get smart with a Treadmill Desk 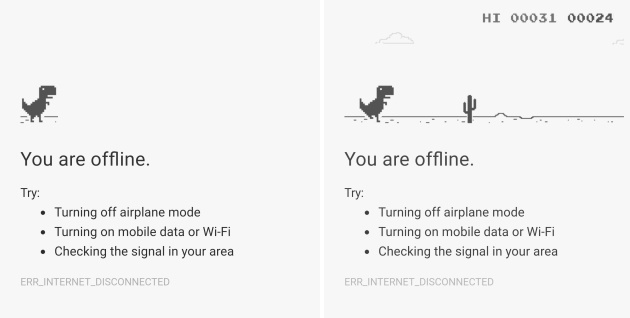 You will get the message “You are offline” along with suggestions to get back the internet connection. At the top of this message is the icon of a dinosaur or better known as T-Rex. tap on the icon to activate the game. If you tap anywhere else, then the game will not start. So, tap on the icon very precisely. As you tap on it, the T-Rex starts running in forward direction. As it moves forward, cactus comes on its way. tao on the screen to make T-Rex leap and overcome the obstacle.

The game is extremely addictive. it’s a hidden game that many of us probably don’t know. Google as a hidden Snake game in YouTube which can be played on YouTube video panel when there is no internet connection. The games were previously available for desktops but now available for Android and iOS platforms.