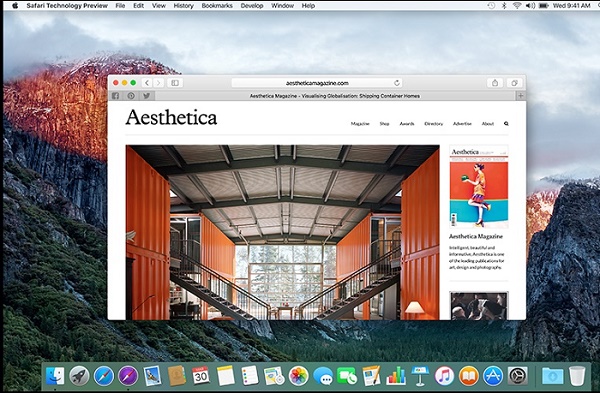 A Virginia Circuit Court judge has ruled that since fingerprints used to unlock fingerprint protected devices like iPhones and iPads are not protected by the Fifth Amendment. The judge Steven C. Fucci said that criminal suspects can not be forced to unlock their phones by handing over passcodes to the police.

According to the Fifth Amendment in the state, “no person shall be compelled in any criminal case to be a witness against himself”. This protects memorized information such as phone passwords or passcodes. However, this does not apply to fingerprints used to unlock devices. 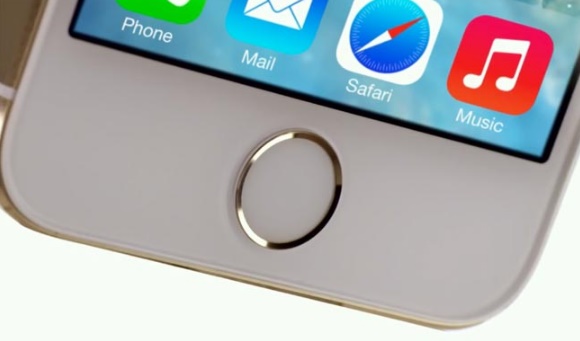 The judge further said that giving the police a fingerprint is the same as providing a DNA or handwriting sample which is permitted in the eyes of law. But in the case of passcodes, the criminal suspect requires to reveal some knowledge which is protected by the law against revealing any information.

This ruling came out as an ongoing investigation of a certain former captain of the Emergency Medical Services, David Baust who was charged with the attempted strangling of his girlfriend way back in February.
Since this ruling is from a Circuit Court so the judge’s ruling could set out a legal precedent for future cases in other courts across the country.