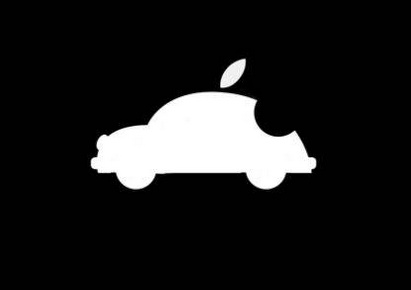 The most current web browser from Microsoft, i.e., Internet Explorer 11 has now become the widely used browser in the world. Statistics from an analyst firm Net Applications show that the usage graph of the IE 11 has climbed to reach the number 1 position among all the browsers. The firm took a survey last month on how all the browsers performed.

According to the survey, the Internet Explorer 11 gained a significant number of users than all its previous versions, 9 and 10. The percentage of users of IE 11 has gone up which resulted in an increase in market share to 24.05 % from 17.13 %. And on the other hand, while the IE 9 saw a decline in the number of users due to which its shares came down from 9.34 % to 8.68 % its successor IE 10 gained a few resulting in a slight increase in the percentage from 5.58 % to 6.09 %.

And all the other browsers such as Chrome and Firefox witnessed a small percentage of users. The latest version of the Chrome, i.e., version 38 has a relatively small 6.75 % of the shares while version 37 holds only 6.4 % of market shares. The other popular browser Firefox version 32 although gained a few users but it still holds a small market share of 7.76 % which went up from 5.94 %.