ProtonMail is an encrypted mail service, easy to use simple mail client that launched after exiting from its Beta version. ProtonMail launched iOS and Android apps simultaneously. It’s not an unknown news to us how much Apple is struggling to fight for its tight security services provided in its devices. In such a situation and time, ProtonMail, a new startup encrypted email service has rolled out in order to protect the integrity of mail services and at the same time fight the world wide surveillance just like the issues of CISA in the US, the Investigatory Powers Bill in the UK, or even the recent FBI case against Apple,. 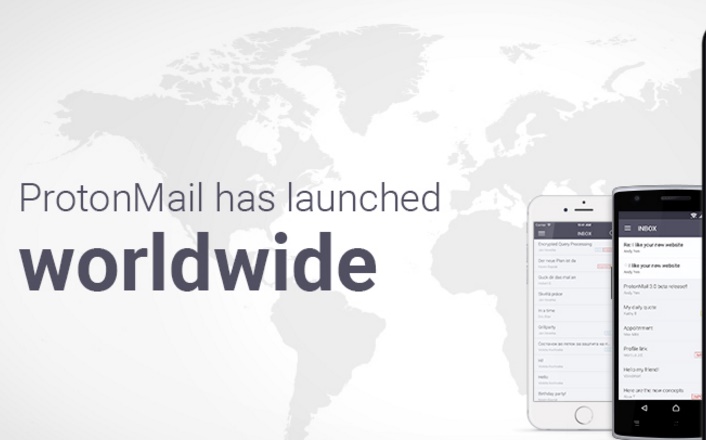 ProtonMail also faced several difficulties and they received huge monetary support from public in form of crowdfunding campaign. The mail service, however, got great positive response and it’s here now. Since protonMail is committed to provide absolute security and will not sell user data to advertisers, the service will require monetary resource in order to carry forward their business. As ProtonMail wrote in their blog post, “Your support is absolutely essential. With the launch today and the millions of new users who will be joining our community, ProtonMail’s operational expenses will also greatly increase. This means we will absolutely need more users to upgrade to paid accounts (or donating) so we have the financial resources to support our growing community.”

You can learn more about the paid plans from here