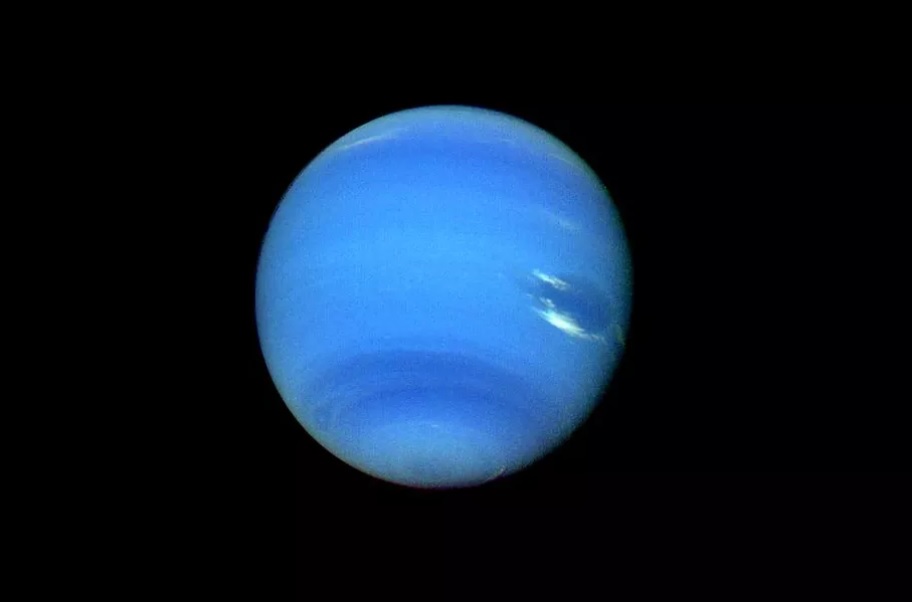 In 2017, photons from Tibet were beamed to a satellite, 300 miles ahead, by physicists. The question of them being far behind always arises. Quantum teleportation won’t port you physically from one place to another, but would help in transmitting data securely, which is indeed a tedious and confusing job.

Photons and atoms are the only particles that are feasible to be transported over huge distances in shortest span of time. Normally, it is not possible to differentiate among different atomic and subatomic particles, but studying the configurations of quantum states, gives a clearer idea about their types. Otherwise, you cannot distinguish between an electron, a photon or a neutron.

Even if, these particles take the shortest of time to transport from one place to another, yet there will be a lag between the time they are sent and the time they are received. But a no-lag option has been identified by physicists, where a duplicate of the message will be generated at the same time at the destination. In the following few paragraphs, you will learn the deployment of teleportation. Moving a person or an object physically, just to pass or exchange information is an old school method, when all you need is sending a message or data.

In practice, we all know that sending secured data, such as confidential credentials, emails, SMS, is done mainly on ciphering and deciphering of codes and data. Encoding and decoding are the pillars of secured data transmission. The same theme will be applied in teleportation also. Unlike electrical signals, here photonic energy will be exploited.

Here, scientists will encode, or cipher photons based on preset algorithms. One photon of a pair will rotate in a clockwise direction, while the other one will rotate in anti-clockwise direction. The one rotating in a clockwise direction will be assigned the binary value 1, whereas the photon rotating in anti-clockwise direction will be assigned the binary value 0. Now, one photon among the pair, stays with the sender, whereas the other one will be sent to the recipient in a beam of light. Since, the two photons are separated, there will be no chance to identify the actual data, by any eavesdropper. Besides, two photons spinning clockwise are assigned value one and they are identical also. The vice versa is true. Next, by efficient and high-end communication technology, the exchange of information is accomplished.

Teleportation is the upcoming future of data transmission, but it has to overcome many restraints, before it can be realized practically.