How Much Emphasis Should Be Placed on Website Interactivity

News are speculating that Samsung has big plans with Windows Phones in 2015. We have been observing that Samsung has grown its infidelity towards other platforms and doesn’t want to restrict itself with Android platform. Such an attitude of Samsung was observed when the company dumped Android for its Smart TV and chose Tizen instead. So now the news doesn’t seem absurd anymore. 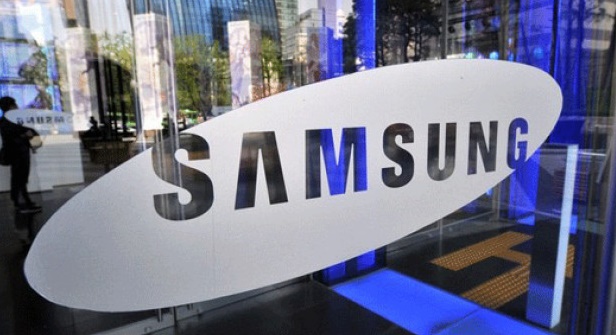 A Samsung representative told the Korea Times, “Samsung has run pilot programs on the stability of Windows 8.1 software on devices. It is interested in promoting Windows mobiles.”

The alleged devices on which the South Korea based company has been working on, in order to get Windows phone OS is Ativ S and Ativ SE. But as the news reports, some more might turn up in course of time.

It is well known that Windows Phones are third in the market after Android and OS and Samsung is undoubtedly the quintessential maker of smartphones. Hence the partnership would definitely give a huge boost to sale of Windows Phones. But according to Samsung, they would like to sort out the legal issues with the Redmond based company Microsoft.

So we are looking forward to the settlement of the legal issues between the two giants so that we can see some amazing devices with the emerging Windows Phone OS.