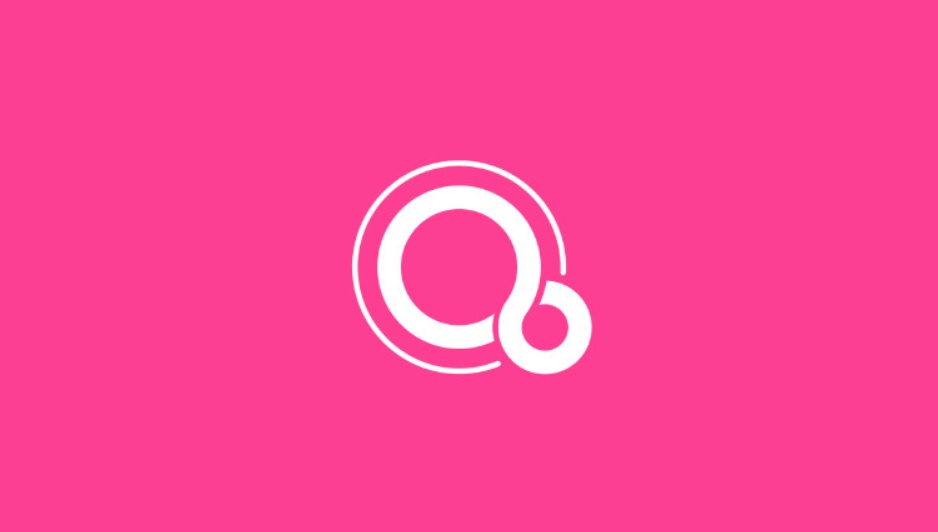 Samsung has recently announced two of its most coveted flagship Android smartphones the Galaxy Note 5 and Galaxy S6 Edge Plus. The smartphones have the best specifications that one have imagine but unfortunately one of the two devices will make it to Europe. The Galaxy S6 Edge Plus will launch in Europe but not Galaxy Note 5. Both the devices will have humongous screen sizes of 5.7″ and several other impressive specs. 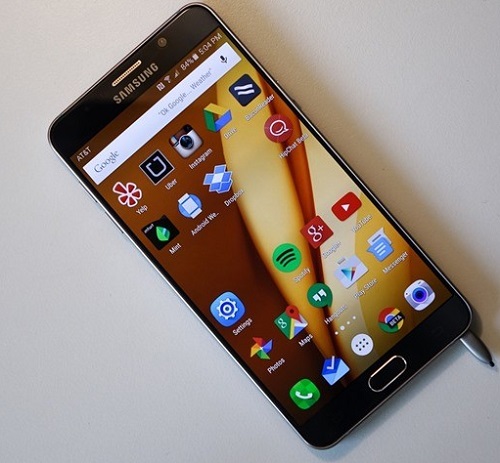 It is still unclear as why Samsung is depriving Europe of Galaxy Note 5. Apparently, many were assuming that the South Korean tech giant might have made a mistake in statement. Since, Samsung already made a mistake when it erroneously listed 128 GB model of Galaxy Note 5. Previously, Samsung announced that it will not bring a 126 GB variant of Note 5 but later on listed the variant on their website. Samsung cleared all ambiguity by mentioning that it was an error on their part. For this, reason many users were thinking if Galaxy Note 5 sans Europe another small mistake by Samsung. But the company said they have no immediate plan of launching the flagship phone in Europe. “The Note would have been a good fit for Europe’s enterprise market, and if Samsung expects the S6 Edge+ to attract the same business users I don’t believe it will succeed,” commented Francisco Jeronimo from market research firm IDC.