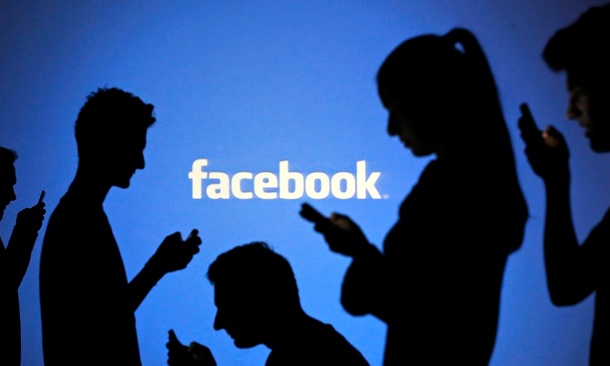 The Daily Beast pointed out an apparent loophole in Samsung’s privacy policy for Smart TVs. It created a huge stir among people and the security provided by Samsung was questioned. The allegation made by The Daily Beast said that a term in Samsung policy said that the company captures conversation down in the living room via the smart TVs and transmits the data to an unknown source. 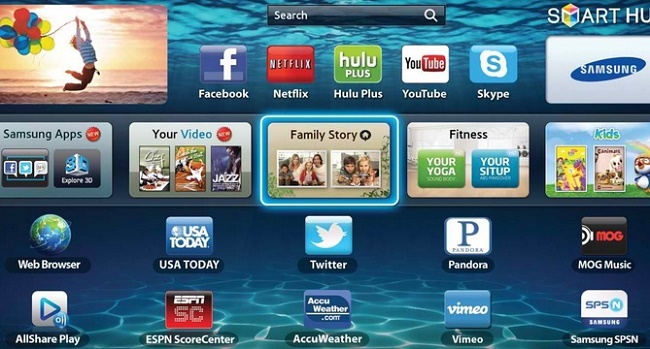 This was serious a matter if worry and concern as Samsung’s privacy terms and conditions said,”
Please be aware that if your spoken words include personal or other sensitive information, that information will be among the data captured and transmitted to a third party.” – Samsung Policy.

Finally Samsung spoke on this issue and answered all possible questions that were raised against Samsung in this respect. The Korean company said that they encrypt data sent to 3rd parties and that the 3rd party in question was Nuance Communications. Nuance Communications converted the customers voice commands to text and to the extent necessary to provide the Voice Recognition features users. Samsung also said that they will try to update the policy statements in order to avoid use of confusing sentence.