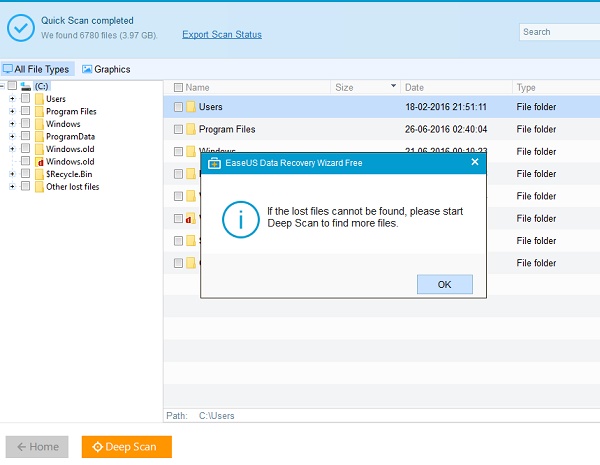 Samsung announced a new smartphone from the Galaxy M range. The new handset us named Galaxy M12. The base model is priced at ₹10,999, which is approximately $150. The base model will sport 4GB RAM and an internal storage 64 GB. There is another variant of 6GB RAM with an enhanced internal storage of ₹13,499, which is approximately $186. M12 has a commendable 6.5 inch HD+ Infinity-V display. The display comes with 90Hz refresh rate and 20:9 refresh rate. The smartphone is powered by 8 nm based Exynos 850 Octacore chipset. The processor is clocked at 2.0 GHz. Battery specification included a 6000 mAh with 15W adaptive fast charging.

The camera is quite impressive. Most mid range devices target the camera, especially the front camera. It has been seen in online surveys, that most users, who use phones of this range put selfie camera specs at the highest priority. Keeping this in mind, M12 packs a quad camera 48 MP primary camera, combined with an 8MP selfie camera. The primary camera includes ISOCELL GM2 sensor. The quad camera setup also includes that a 5MP ultra-wide camera, a 2MP macro sensor, and a 2MP depth sensor.

The device runs One UI 3.1 based on Android 11 and has fingerprint scanning technology. 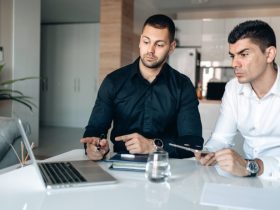