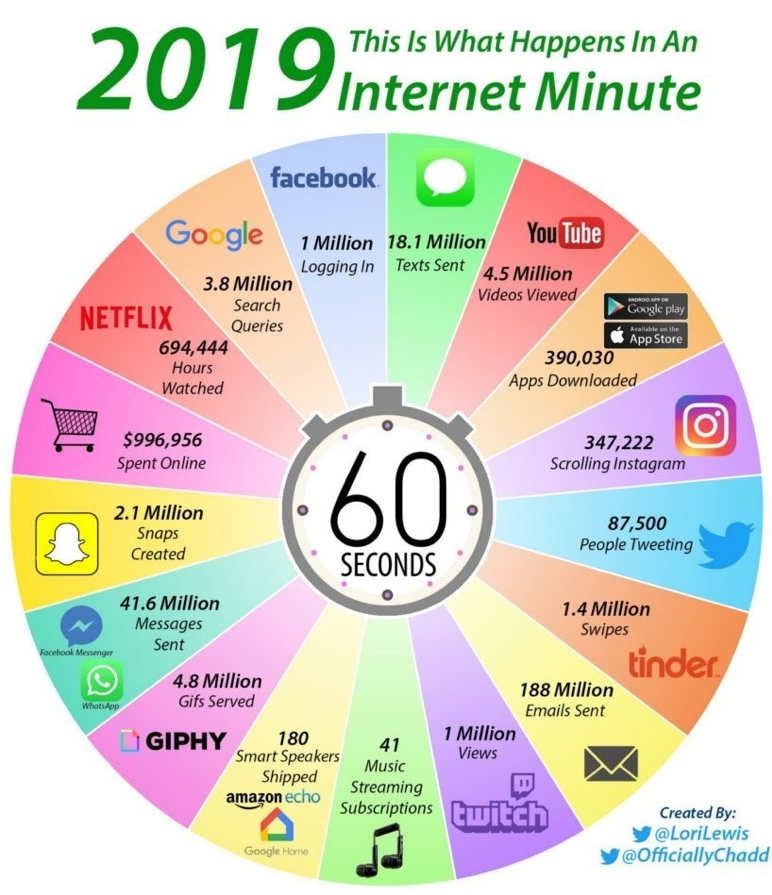 Application security testing (AST) is a type of software testing that finds, fixes, and prevents security vulnerabilities and malicious attacks from intruders in a source code. During this process, software applications are made more resistant to different threats and risks.

Due to the increasing demand for software security, AST evolved from manual processing to automated processing.

AST is important because it aims to identify all possible loopholes, weaknesses, or gaps in a software system that can be exploited by threats to gain unauthorized access to its resource of value or any system resource, which can result in a loss of information and revenue. This process helps developers fix the problems, improving the quality of the software.

It’s always true that prevention is better than cure. AST is ideally involved during the early stages of the Software Development Life Cycle (SDLC), which is a crucial software development process since it aims to deliver a high-quality application. It’ll cost more if AST will be done after the software deployment. Thus, it’s best to address security issues in a thorough and timely manner.

AST is run throughout the SDLC. You can use this guide to better understand the techniques used in AST. To give you an idea about the process, here’s a list of the stages of SDLC.

This is the most important and fundamental stage. A security analysis is conducted for requirements followed by checking for use, misuse, and abuse cases.

This is the blueprint of the software. During the security risks analysis, a logical design will be produced and then turned into a physical design. A test plan is also developed, including security tests.

Software is thoroughly tested before being made available for use or deployment. Below is a list of tools used for AST:

Unlike firewalls, RASP can eliminate detected cyber threats by taking immediate actions like sending a warning to the user, terminating the running session, or shutting down the application.

This is the stage when everything has been completed and the application will be made ready to roll out into the production environment.

There’s no guarantee that there will be no glitches and bugs, which is why SDLC will be conducted routinely as part of the maintenance of the application. There will also be progressive upgrades to address potential issues like glitches and bug fixes.

This type of security testing is done through automated software to scan a system against vulnerabilities.

The goal of security scanning is to evaluate the general security level of the system by identifying network weaknesses and loopholes, and then provides solutions for reducing such risks.

Security scanning can be done manually or by automated scanning. It’s ideal to run security scans regularly to ensure network and system security. These scans may take longer for more complex networks or systems.

Penetration testing, also called pen testing, is a kind of testing that simulates penetration by a malicious hacker that aims to analyze the application and its infrastructure, allowing you to check for vulnerabilities to hacking attempts.

A security risk assessment involves the analysis of security risks in the organization, and classifies these risks based on their criticality. It also implements controls and measures to reduce or prevent security defects and vulnerabilities.

Security auditing inspects operating systems and applications. It also analyzes the security flaws and assesses the organization’s compliance with regulations.

Ethical hacking aims to identify security vulnerabilities in the organization’s software systems before they can be exploited by hackers. The same methods and tools used by malicious hackers may be used during ethical hacking with permission from the authorized person, but the intent is to report to the management all the security vulnerabilities found.

Posture assessment is a combination of security scanning, risk assessment, and ethical hacking to show an overall security posture of an organization. It also aims to indicate the resiliency of the information security environment, and how well the organization can defend itself against cyberattacks. It also identifies weaknesses and gaps, and provides resolutions to the issues found.

AST simulates an attack and plays around the system by using different techniques to find vulnerabilities and weaknesses in an application throughout the entire stages in SDLC. The main goal of AST is to maximize security and deliver a high-quality product. It’s highly recommended that AST is performed as early as the first stage of the SDLC to minimize costs and efforts. 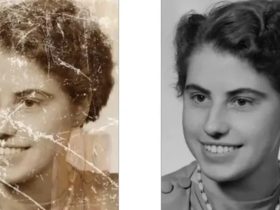 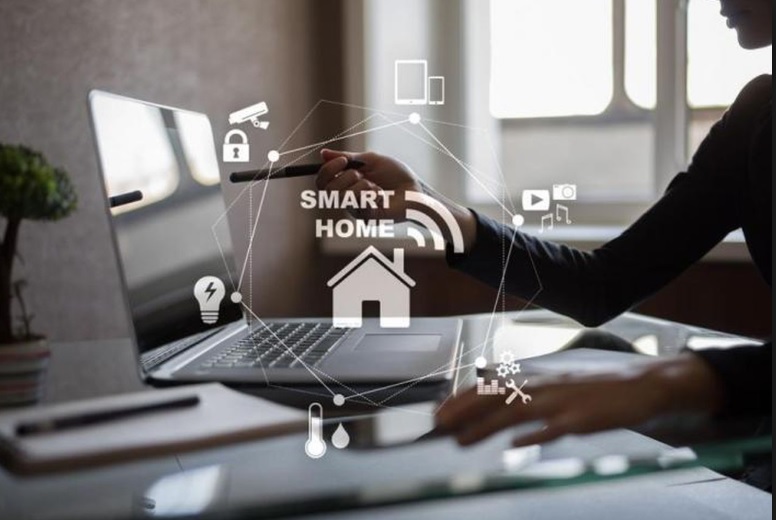 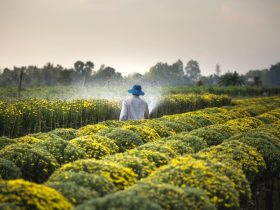