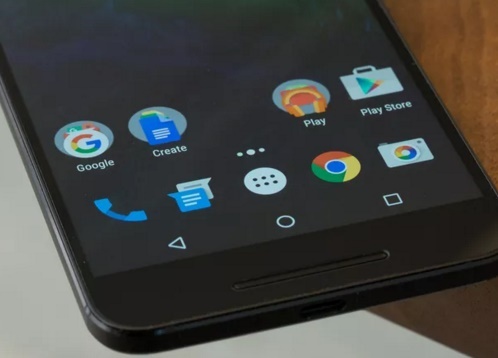 This Sunday SNL will be celebrating its 40th Anniversary with three hours popular sketch show with the release of its new app. NBC has launched the new SNL app this Thursday. Saturday Night Life allows the users to browse nearly every classic and current sketch that has been aired over the four decades. This application contains around 5500 sketches from 800 episodes, that’s content for more than 300 hours. And the best part is that, the network will keep the app updated with new performances and skits. The newest episodes will be uploaded at the end of each episode of the season. The app also gives the access to some never-before-released moments also. So, the SNL lovers you can stick to all the masterpieces in your pocket with the help of this app. The new SNL app is initially available for iOS devices with an Android version.

The most stunning part of the app is personalizing the user’s experience. Once it gets a taste of the user, what kind of sketches he prefers, what parody commercials and music videos he enjoys watching, it will personalize the SNL experience accordingly. It also gives the search option if someone is looking for any particular thing. It has the “browse” option which helps to search for sketches based on episode or cast member, season or even by host from the long running show. One of the admiring features is suppose if there is anything in more than one part, instead of scrubbing the entire episodes for just one episode, it will auto play once the previous one completes, in a jiffy.

Well you will start fall in love with SNL from its very first screen that features a live carousel of clips. When you open the app, it will ask to choose for the era you are looking for, the music videos or commercial parodies. There are three simple controls you will find on top of each video: rewind, play and full screen. There you will find an “i” button on each clip. The “I” button provides a detailed information about the clip that includes details of all the cast members on the screen, on which episode it was shown, which characters they are acting and so on. It also includes information like the exact moment a cast member broke character and started laughing. The carrousel screen are one size and fits all the older shots even which were shot in 4:3 aspect ratio or sometimes play in letterbox format. You will also have the privilege to use SNL emoji keywords and can use even in messages. You will find characters like cone headed Stefan, Lorne Michaels even find a collection of iconic SNL stalwarts “dick in a box”, a Bee costume, “Suck it, Trebek” or Will Ferrell’s cheerleader outfit.

Though it lacks some musical acts, still it’s good enough to win the hearts. Definitely, a big news for SNL lovers.