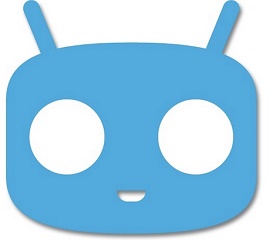 Microsoft seems to be interested in Android mod Cyanogenmod

Scientists have revealed some shocking results on fingerprints security. Security systems are being enhanced day by day with advent of fingerprints scanner, eyeball scanner, retina scanner etc. The more the security is tightened, the more they are making loopholes in them. Till now, we used to think that fingerprint scanning is the most authentic and safest method of security and it is definitely true but only if it is one among multiple authentication services. Generally in every department where identity and confidentiality is used, more than a single method of authentication is used, but in case if only fingerprint is used as the only method, then the security will be vulnerable. 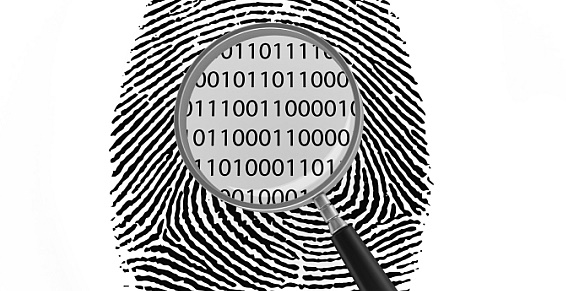 A research group in Germany has found out this shocking results where fingerprint could be forged from the photo of the fingerprint. They worked on breaking the integrity of fingerprint scanning and they tried this approach on a fingerprint scanner of Apple. Unfortunately or fortunately, they were able to bypass the security. The results will be shown at the Chaos Communications Congress conference and will be streamed online so that enthusiastic people can watch the attack in action.