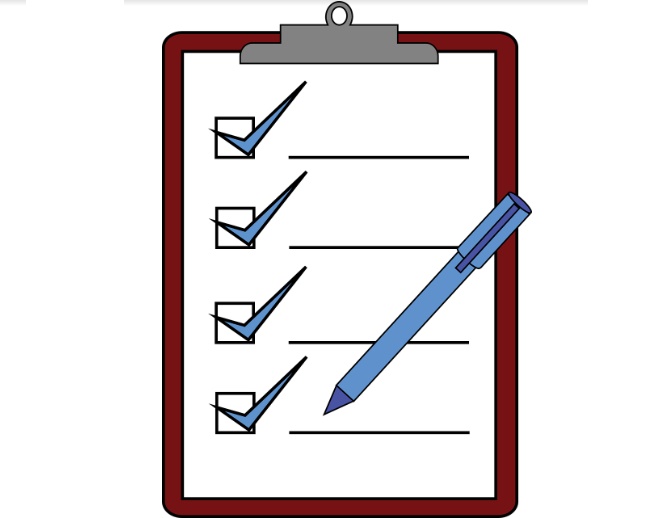 How to choose the most secure document viewer for preventing document misuse?

Social Media Platforms: How to Benefit from Them?

The use of social media is free in most cases. Networking with like-minded people is the basic principle of these platforms. That has resulted in a snowball-like increase in user numbers in recent years. Worldwide, the number of social media users is currently estimated at around 1.7 billion people.

The term Web 2.0 refers to websites where users interact closely with the provider of the website or platform. It contrasts with the “old” Web 1.0, in which content was only communicated in one direction, traditionally a conventional company website.

The “interactive web” became a mass phenomenon around the turn of the millennium. Since then, users have expected a modern website to be able to interact with a company. It happens today on company blogs, the company’s Facebook pages, or via a Twitter feed.

Facebook has (according to its own information) about 1 billion users, which makes it the world’s largest social network. Facebook itself became a billion-dollar business. There is hardly a PR campaign without a Facebook page today needed for the interaction with the target group. According to Facebook, almost 40% of users are online every day, and more than a third use Facebook via mobile devices.

Other independent studies speak of only 18% of real active Facebook users.

XING is a German-language career network that emerged from OpenBC a few years ago. The principle is similar to that of Facebook. However, only professional information is shared, jobs are searched for and offered, or you communicate with industry-specific user groups in different regions.

LinkedIn is like the English version of XING, which is experiencing a real boom, especially in the USA. The VKontakte (Russia) or RenRen (China) networks are also top-rated in other cultures.

It is a short message service that every user can fill with the news about themselves and the world around them. The “tweets” are limited to 140 characters and have sometimes resulted in their own written language. Many users hardly tweet themselves, but passively follow other users — often those are celebrities. That is why they are called “followers.”

Twitter is particularly strong in the news, entertainment, and communications industry. For example, if you work with a service like www.buy-cheapessay.com, mentioning your platform in someone’s tweet can considerably boost the flow of potential customers. All major organizations, parties, associations, and corporations have discovered Twitter for themselves in the past few months and years. Twitter has an estimated 300 million users worldwide. The trend is rising sharply.

It is representative of all image-based social networks. Here users upload their photos, creating something like web albums, and make it possible for others to contact them or know more about their life. Here, a lively exchange of ideas and comments on various images develop vividly.

Opportunities and Risks for Entrepreneurs

The entry into the world of social media for entrepreneurs must be planned well. A quick start is a common mistake that is often regretted. Anyone who enters a social media world such as Facebook starts two-way communication with their customer or potential customer. The customer, therefore, has a say. He or she can also say unpleasant things about your business, and other users can read that online. Open and diligent handling of criticism is essential here. Smart companies value this way of communication with customers as an immediate and inexpensive feedback loop.

Another misconception is that social media is an ideal new advertising channel. If you transfer your advertising messages from classic advertising 1: 1 to social media, you won’t succeed. Users expect completely different messages on Facebook, Twitter, and Co. They must be:

The spring catalog, which was posted on Facebook without commentary, would be a missing topic. There are good experiences with every form of involvement of the “audience” that develops its own dynamic, such as the choice of the user of the month and others.

A social media strategy can never be completely free of charge for a company. Because only those who act quickly, professionally, and consistently will be able to strengthen their core business. And that requires equally continuous and reasonable use of personnel and resources. Those who react sluggishly or don’t respond to users’ requests commit one of the greatest sins in Web 2.0.

So-called “sturdy storms” are the highest risk for companies. There are countless examples of that in recent months, such as the excitement about working conditions at Amazon, discussed in a TV documentary. Such a storm rushes through the net like an avalanche. Each new comment by a user multiplies the amount of criticism. The number of interacting users can reach millions and force companies to change their external image completely. In such a case, professional PR crisis management, factual reasoning, and de-escalation can help.