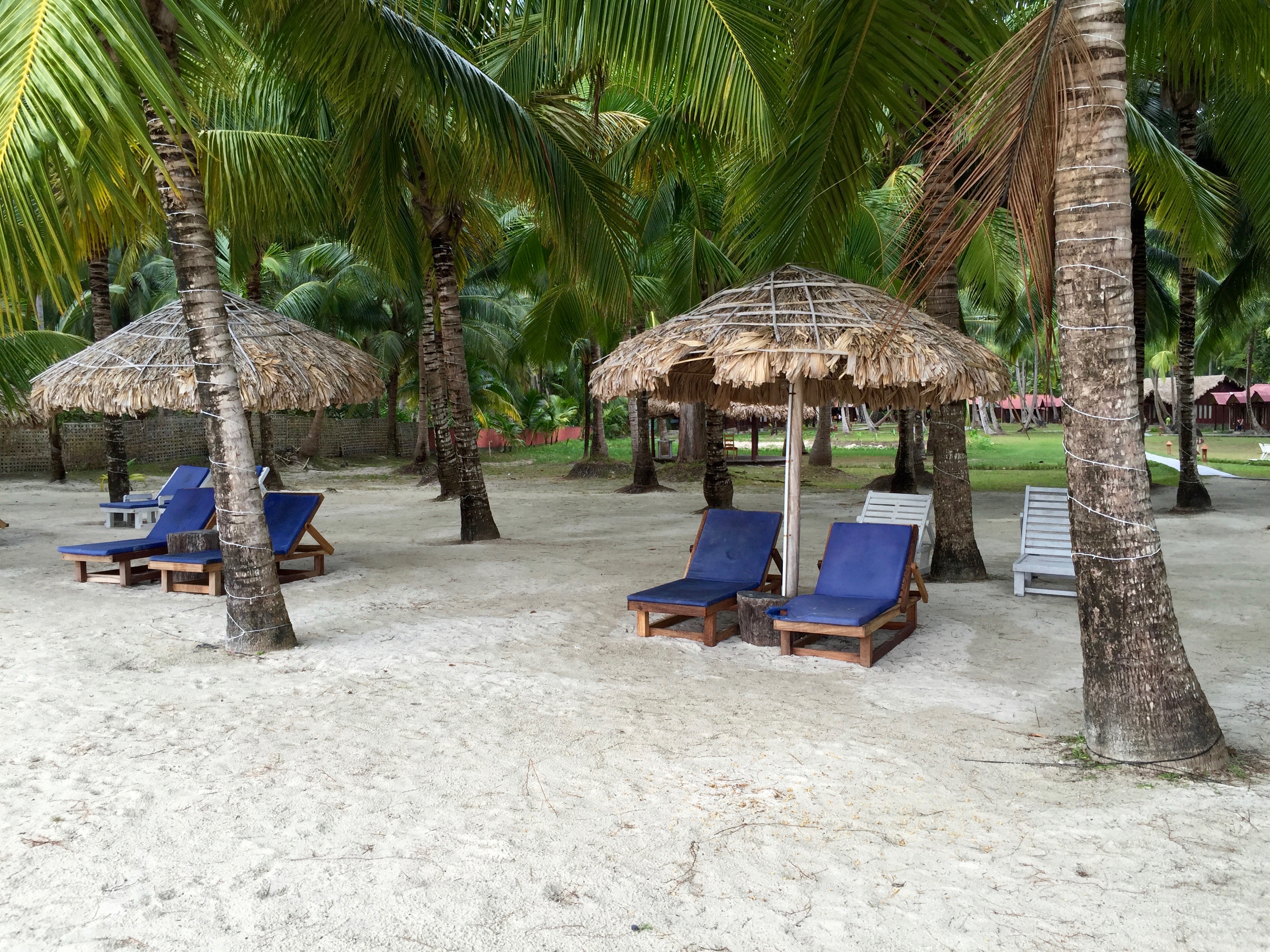 What Are Aspect Ratios and How to Adjust Them?

Robert Alexander, potential PhD student of University of Michigan is working on the conversion of sound to data. According to NASA, Alexander is listening and observing a soft white noise. White noise is the noise which contains sounds of all frequencies. The soft noise resembles to that of falling water. According to NASA listens to the sun’s magnetic field and marks certain potential areas of interest.

We know that satellite communication has a great impact on our life and each satellite has a humongous amount of data including the ephemeris data. So this new project of NASA looks upon on converting the data into sound in such a way that listening and studying 10 minute audio slots equals to a month data. The conversion process is called sonification of data. Alexander specializes in sonification and trains heliophysicists at NASA’s Goddard Space Flight Center in Green1belt, Maryland. His main aim is make a paradigm shift from the concept of studying data to listening data.
By the process of sonification, it will be possible to concise and compress data. “NASA produces a vast amount of data from its satellites. Exploring such large quantities of data can be difficult,” said Alexander. He added, “Sonification offers a promising supplement to standard visual analysis techniques.”.