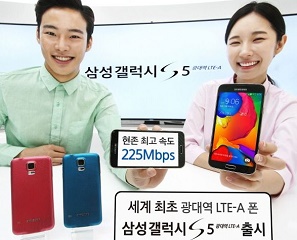 IFA 2014 is going to take place at Berlin from September 5 to 10, 2014. This event is a popular global trade show for electronic home appliances and various electronics consumer products. While all the top rated electronics company are decked up to showcase the best of their devices Sony accidentally showed the devices that it has in store for the event. The device is rumored to be the much awaited Sony Xperia Z3 Compact tablet.

The picture leaked in the official Facebook page of Sony shows a tablet in hands of a person by a pool side. The image is a part of the smart wearable gadget Lifeband. The image though removed immediately from the site, caught our glimpses. The device sports the same beautiful Xperia design with thin bezels on the side and an expected 8 inch display with 4:3 screen format. If the device turns out to be Sony Xperia Z3 Compact, then it ought to be water resistant. The pool side view accentuates our assumption. Sony will definitely shine in IFA and we are sure it is bringing up a smartwear and an Xperia Z3 tablet.