What Factors Affect the Quality of Screencasts

A recent study revealed some shocking information about sperm. Yes, you heard it right. The researchers at University of Washington unveiled that the sperm count of men in Western Countries are decreasing continuously. This raises questions on the fertility of men and their ability to reproduce. The researchers went through the records chronologically around the world. They found the sperm count of men living in Western countries are deteriorating by 50-60% since 1973. 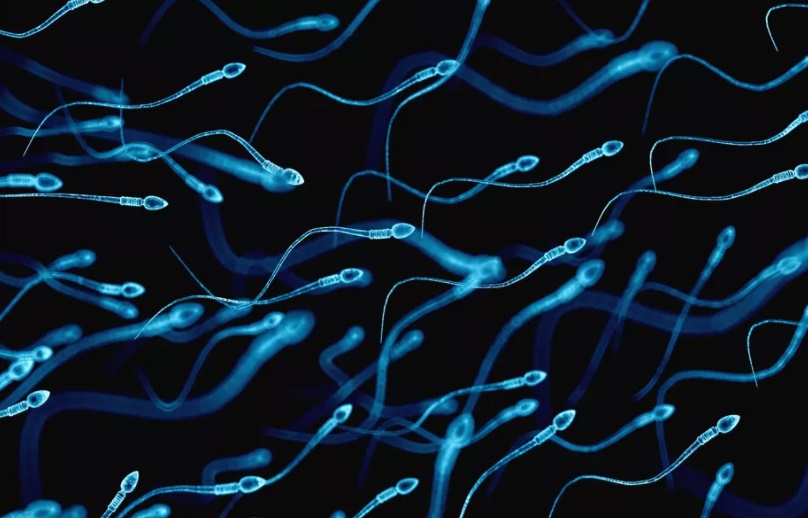 Sperm count, that is the number of sperm cells released in one ejaculation, is the vital factor for men in reproduction. A decrease in sperm can have a deleterious effect in the logn run but right now the situation is not yet alarming.

“Does this mean we’re heading into a Children of Men type of situation?” says John Amory, a professor and fertility expert at the University of Washington, who was not involved in the study. “I doubt that very much, I’m glad to say.” Still, infertility can have a serious, and negative impact on people’s lives, and it’s important to nail down whether it is indeed on the rise, and why. “It should be seen as a wake-up call,” agrees Michael Eisenberg, a urologist at Stanford University, “but not necessarily the end of days.”

The exact reason of the drop in sperm rate could not be chalked out specifically. But the decrease has been occurring for about 25 years. The recent study in Denmark published a study in 1992 showing a 50 percent drop in sperm count between 1940 and 1990. Several palusible reasons have been found it. Smoking, exposure to pladtics and pesticides through food, exposures to various rays can cause harm to the reprodutive hormones.