Lithium Ion batteries have posed a serious threat on mankind after the Samsung Galaxy Note 7 battery mishap occurred. It was clear that no battery, however modern or potential be it, is not safe cent per cent. It can explode and cause some serious disaster. But does it mean the end of Lithium ion batteries? Definitely know, with the ever inquisitive brain, how can human beings stop? Researchers and scientists have worked hard and produced what is a self-extinguishing lithium ion battery.

The work has been published in the journal Science Advances, where researchers revealed the safe self- extinguishing Lithium ion batteries. The batteries are such that if the battery catches fire, it will self extinguish itslef and it works in as little as 0.4 seconds with a clever chemical reaction. To incorporate this self extinguishing property, a protective polymer shell is inserted at the core of each battery, which is designed to melt at temperatures of 150ºC (302ºF). The shell contains a flame retardant chemical, which is known as triphenyl phosphate (TPP). When TPP is released, it quickly extinguishes the battery by suppressing the combustion of the highly flammable electrolytes inside.

Here is the abstract of their project:

Although the energy densities of batteries continue to increase, safety problems (for example, fires and explosions) associated with the use of highly flammable liquid organic electrolytes remain a big issue, significantly hindering further practical applications of the next generation of high-energy batteries. We have fabricated a novel “smart” nonwoven electrospun separator with thermal-triggered flame-retardant properties for lithium-ion batteries. The encapsulation of a flame retardant inside a protective polymer shell has prevented direct dissolution of the retardant agent into the electrolyte, which would otherwise have negative effects on battery performance. During thermal runaway of the lithium-ion battery, the protective polymer shell would melt, triggered by the increased temperature, and the flame retardant would be released, thus effectively suppressing the combustion of the highly flammable electrolytes.

This innovation of self-extinguishing battery is definitely an indication of safer future for mobile users. 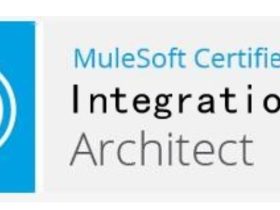 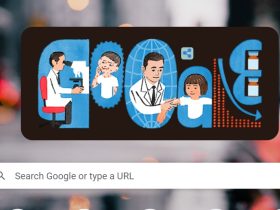 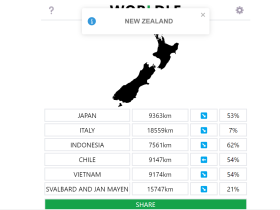