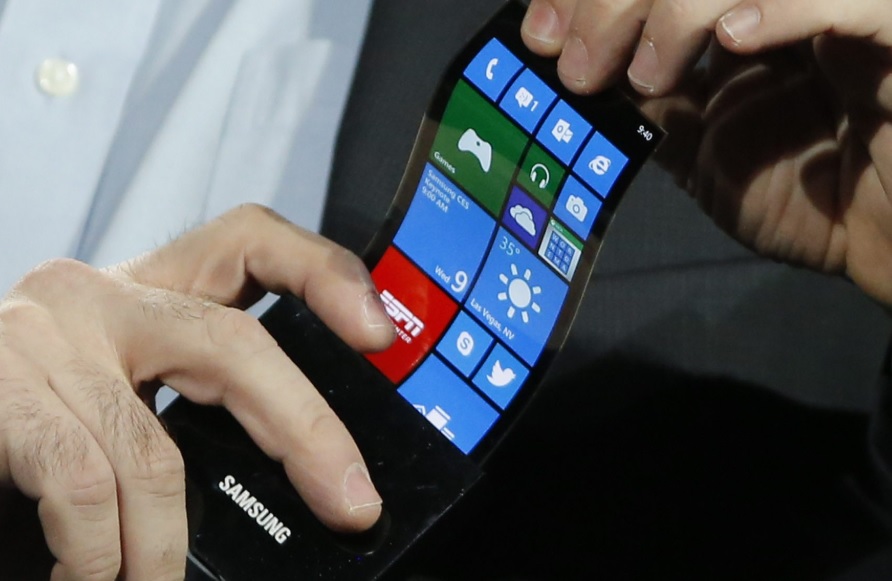 Ex-Microsoft CEO made a sumptuous investment in the sports field by purchasing National Basketball Association’s team, Los Angeles Clippers. After months delay the deal finally overcame its legal bindings and came under the ownership of Balmer. Donald Sterling, the former owner was not willing to sell the team and his disapproval lead to extended legal complications. Sterling’s wife had legal rights to sell the team on behalf of her husband and this made the proceeding more fluid.

The team Los Angeles Clippers has not been a promising team of the National Basketball Association but recently they were showing rays of hopes by improving the game play and winning capability by introducing key players in the team. But now, that a sports team has been acquired by such an influential personality, we are waiting to see how Balmer holds up the team in respect of quality and profit.

NBA’s statement on this regard:
” The transaction in which Steve Ballmer purchased the Los Angeles Clippers closed today following the entry of an order by a California court confirming the authority of Shelly Sterling, on behalf of the Sterling Family Trust, to sell the team.”