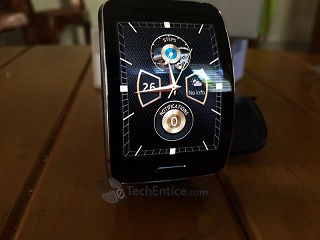 Samsung has wearable running Tizen OS but its first ever smartphone with Tizen OS seems to be discarded forever. The Tizen phone has been suffering delays since a year. The Tizen smartphone named Samsung Z was scheduled in mid 2013 and was delayed to January 2014. The device, which would have been in sale by now is perhaps never going to see the light of the day. Samsung planning to drop Samsung Z in Russia which has been their first target for sale.

TizenExpert reveals that Samsung is stopping the launch of Samsung Z for an indefinite period if time. A lot of reasons have been analysed for this decision. Samsung Z was going to be a high end Tizen OS phone with quad-core 2.3GHz processor, 2GB of RAM, 16GB of storage and 4G LTE support, 4.8-inch HD (1280x720px) resolution display and 8MP camera.
The high end specifications of Samsung Z claimed for a price that is too high for a newcomer. Besides, Chinese handset Xiomi win hearts with its great affordable budget. Even if Samsung shifted its focus towards low end budget phones it will still face troubles on getting developer support. So as a matter of fact, the idea of Tizen powered Samsung Z was dropped.