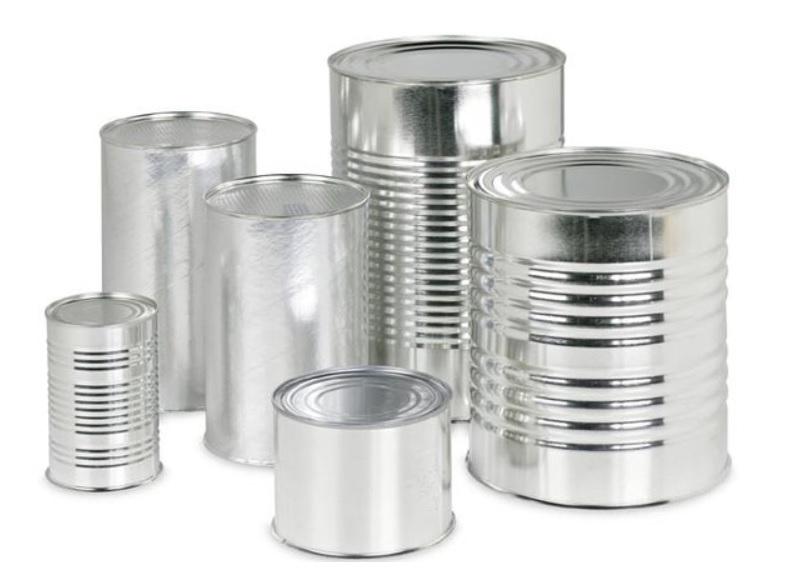 Before going into details of the cameras of Project Tango, let me remind you that Project Tango is a part of Google’s Advanced Technology and Projects (ATAP). Project Tango is actually a high end smart phone that would facilitate 3 dimensional positioning of an environment. Besides, it will also be able to convert physical living space into a virtual game which would be tremendously interesting, 3D mapped building interiors that could go up to Google Maps, improved robotics sensory and navigation aids for the visually impaired. So the unusual and hi tech features can through a fine light on what the Project Tango would be like.

Now that you have start understanding the Project Tango, let me tell you the phone will have not only one but 4 cameras in all. A modest 4 MP rear camera, two fish eye cameras, 180° Field of View (FOV) on the rear and 120° FOV on the front. The latter will be roughly the FOV of the human eye. Camera sensor number four is a 320×180 pixel infrared depth sensing camera. Chrome browser issue #352542 had a title named “Add Project Tango device support to Chrome” which mention on the camera specifications of Project Tango.

The infrared camera as mentioned above on is a part of the OV4682 3D depth sensor, built by Omnivision. The combined effect between the 4MP shooter and the IR sensor allows the image to be processed into 3D mappings of an environment. According to ATAP, the team has handed over the developer units to the third party software developer teams. The partners of the Project are Bosch, the Open Source Robotics Foundation and a few universities, amongst others.