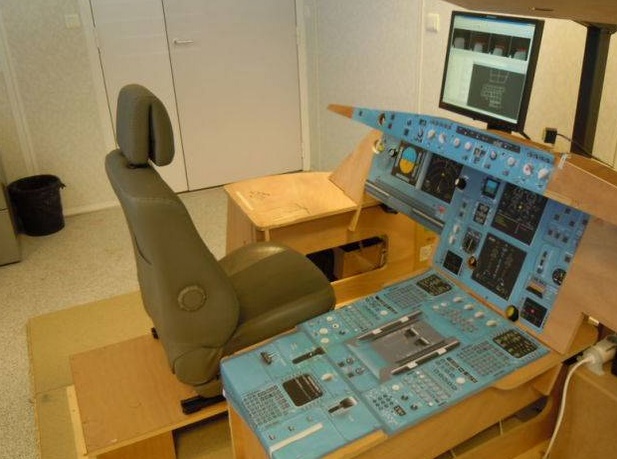 Few months back, there was a murmur about a phone named Turing Phone which claimed to have the ultra strong security system. The phone might not be familiar to you but if you have heard about the phone, then you must have remembered it for the dare it gave to hackers. The manufacturers have literally claimed the Turing Phone to be “unhackable”. The device is finally making its way and is available to users for reservation. Mind it, the catchline is “Reservation” and not “pre-oders” which means you won’t need to pay any money as of now. 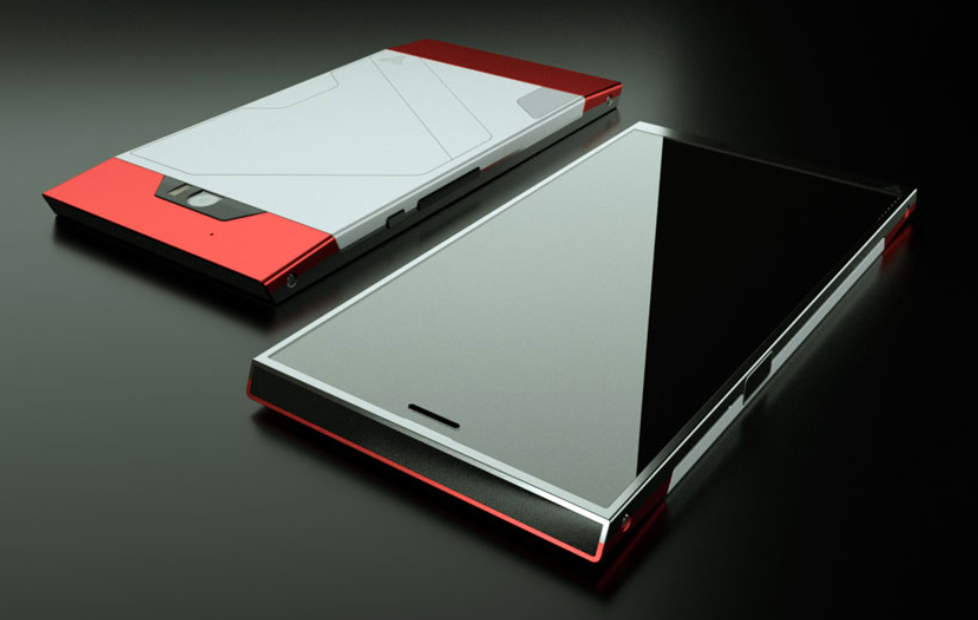 While making reservation for Turing Phone, all you need to provide is selecting colors out of black and purple, “Beowulf,” red and blue, known as “Pharoh,” or white and red, called “Cardinal”. The phone will have variants with different storage capacity- 16GB for $610, 64GB for $740, 128GB for $870.

The Turing Phone angular body is IPX8 water resistant and manufactured from “Liquidmorphium” a cocktail of metals that is said to be more steady than titanium. According to Turing Phone, “Decentralized-authentication allows users to exchange sensitive data, credit card information, travel itineraries and private conversations, knowing their information will safely and securely reach only the device intended.”