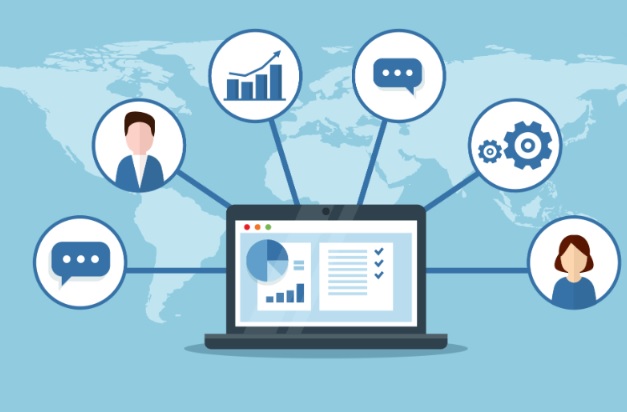 5 Reasons Why A Sales Based Organization Should Use CRM Software

In the starting of 2021, Apple announced that they will incorporate an app tracking transparency feature to iOS 14 as a beta update. This feature compels apps to ask for consent from users, if the users are okay to let their activity being tracked. If the users don’t grant permission, then the application won’t be given access to the system-level advertising identifier (IDFA). Besides, apps were required to provide their full feature set to the users as a part of Apple’s privacy policy.

Very recently, an interesting event took place. Twitter for iOS announced that users must allow tracking for more relevant ads. Twitter seems to be very clear in its intentions. This is exactly what they mentioned, as pointed out by Macrumors:

Keep ads relevant to you by allowing Twitter to track data from other companies on this device, like apps you use and websites you visit.

[…] You can decide if you’ll allow tracking in the iOS prompt and you can always change this later in your device settings.

Facebook has always spoken against this app tracking transparency, because they think it takes a toll on small businesses and refrain them from reaching their target audience. You must have seen the vigorous ads cluttering your Facebook news feed and messengers. This is because the apps track you’re web activity, apps you download, products you search on the internet browsers, etc. Facebook and other social media platforms even thought of various tactics, such as making the apps paid services if they cannot earn from Ads.