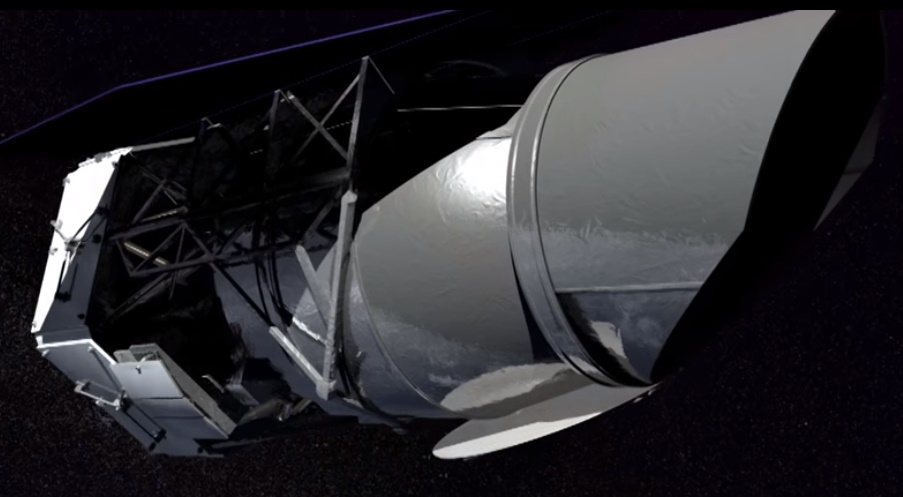 In today’s era, due to the presence of a search engine like Google we all are pretty at ease. It’s a place where in if you Google yourself also , you find more information about you rather than you have known till date. Google keeps pretty more relevant information about us rather than our own governments.

Coming to the point of privacy maintenance of the data, Google has certain privacy policies according to which it collects data periodically from the internet. In the recent times in EU, many a privacy regulators have raised remarks against Google’s data privacy and collection policies in the past few weeks and months. They are under an impression that their personal data might be vulnerable that it might become available to everyone. The UK regulators are nothing but a long list of European officials who are working for Google.

The concerned UK regulators have issued an ultimatum to Google to abide by the rules of the national and EU privacy laws or they would have to face desperate consequences. The countries who have given this ultimatum to Google include Italy, Germany, Spain, France & now UK. They have reached a final conclusion that Google new privacy policy
launched in March last year does not provide the users the information as to how the data is gathered, how it is used & what it means to each of the users.

Some of the concerned countries have given Google an ultimatum that Google should change its privacy policy immediately. The country that has given Google a sharp deadline of September 20 to comply with its Data Protection Act or risk legal action.

In response to the following issue, a Google’s spokesperson said that “Our privacy policy respects and honors European law and allows us to create simple and more effective services for the ease of the users. We have engaged fully with the authorities who are concerned in this whole process and we shall continue to do so going forward.”

In a certain post The Guardian said that it is somewhat bewildering that a policy supposedly abiding with the EU law has been alternated by 5 major EU governments.