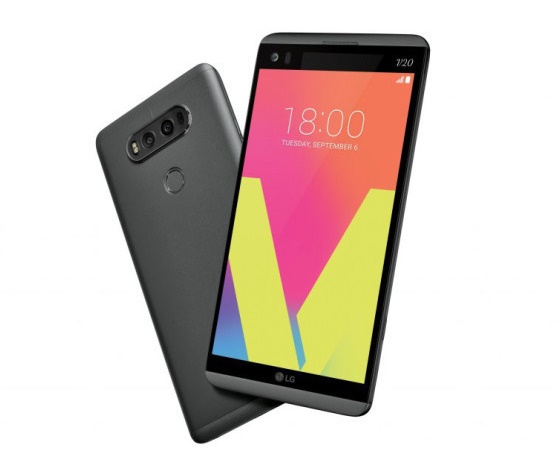 Nokia, the largest brand in the field of Windows Phone is about to launch another smart phone in its Lumia series. But the information related to the 41-megapixel camera present in it has certain rumors. According to certain sources, it has been named “EOS” as this information leaked over the internet few months back. Also there are many images circulating over the internet revealing the front part of the device. At the present moment a clear image is available over the internet and it somewhat has a similar type of appearance.

The Twitter account of @evleaks has revealed many a device’s images over the past few months before announcing it officially. The group @evleaks posted a promotional picture of the device which will be launched shortly in the market in Twitter. The picture of the new Nokia device was posted on Late Wednesday
as the picture above depicts. AT & T declared that they would carry the phone which @evleaks is saying that it will be called Nokia Lumia
1020 , thereby making it the first phone which will have a four digit number in the whole Windows Phone series of the great mobile manufacturer, Nokia.

As the picture above shows the smart phone’s front part, the back part is not on the picture. The fact being that the back part of the smart phone will be the store house of the high quality camera. According to several sources and previously leaked pictures, the reports say that the smart phone would have a bump at the back part of it due to the presence of the high end camera in it. Also the importance of the high-end camera can be seen in the picture showing the front part of the phone. It shows an unknown App known as “Nokia Pro Cam”. It might be case that this app has been specially developed for this camera thereby providing the users with a custom camera experience in a phone.

The appearance of Lumia 1020 is almost the same as the Lumia’s high end phone i.e.: the Lumia 920. Nokia will expectedly launch the smart phone i.e the Lumia 1020 around on July 11. 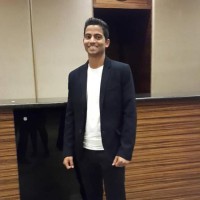