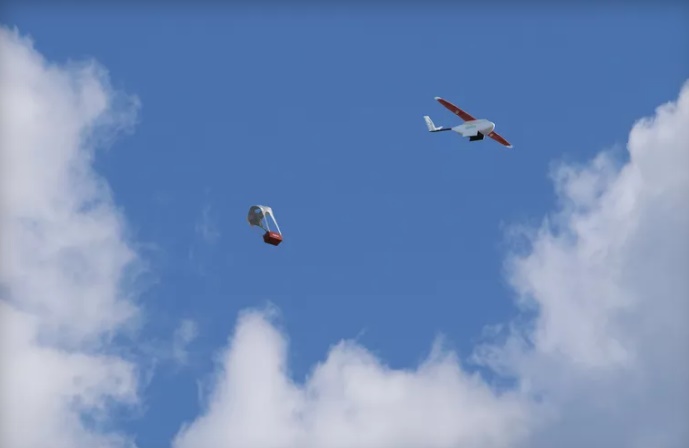 A virtual private network or commonly called as VPN is a security protocol that encrypts the information a user passed through the Internet. Most businesses rely heavily on the use of the internet whether it’s for communication or to facilitate daily operations. But, the use of the Internet for your business also brings about its own risk. According to an Australian VPN company, even personal users have found the importance of using VPN for their home network.

Even if there has been an evolution in internet security, it still isn’t enough to ward off hackers. Through a VPN, your information can pass thru an encrypted tunnel with the help of its server. More importantly, your location and identity can be masked as the IP address that will register on the network is of the VPN service you are using.

Even beginners can deploy this kind of security. You can also enroll in a Upskilled IT Course if you wish to take it to the next level.

How Does It Work?

We’ve established what VPN is but how does it exactly work? As mentioned above, the information that you send or receive is passed through an encrypted tunnel and helps mask your information in the process.

Without a VPN service, your information such as your log-in details is open for anyone to see. Just because it’s listed as “Airport_FreeWifi” doesn’t mean the airport owns it. Even so, you still should not be using a public network to do log-in to your company’s website without it.

Another scenario in which it is useful is when accessing websites that are blocked in your country. Through the use of it, you can tunnel your data into a different country or region in which the site is permitted.

These companies will have access to your personal information such as your browsing history and behavior. In some countries, ISPs are allowed to sell these data to third-party service providers. However, you should note that a VPN provides data protection and not anonymity.

These are attacks made by hackers to intercept data while you’re connected to a network. This kind of attack is rampant in public Wi-Fi hotspots. Using a VPN will encrypt your data even if you connect to a malicious network. You should remember that a Wi-Fi network is merely radio waves that can be easily intercepted.

Ads on the internet are made to target users based on their browsing behavior, so it only makes sense that adblock is a service that some VPN providers offer on top of their security protocols.

While there are lots of third-party ad blocker providers, it’s convenient to have this feature alongside your VPN services as it makes maintenance and installation hassle-free.

However, when you’re a business that relies heavily on the internet, an ISP throttling your internet can mean losing money. A VPN will help you bypass throttling speed resulting in a faster and smoother internet connection.

What Doesn’t A VPN Do?

A virtual private network will not provide complete anonymity as what others may tell you. They offer a secure way of using the internet by scrambling your information but, it does not make you anonymous. It just makes it harder for someone with experience to see your information. It also does not protect you from legal or government agencies.

A VPN offers a versatile solution for companies and individual users who want to protect their information even when accessing the internet on a public network. While it doesn’t provide the anonymity you are hoping for; it does make you a less ideal target for hackers. Your browsing data is one of the most important things you need to protect in this digital age. Protect it at all cost and start exploring the use of VPN. 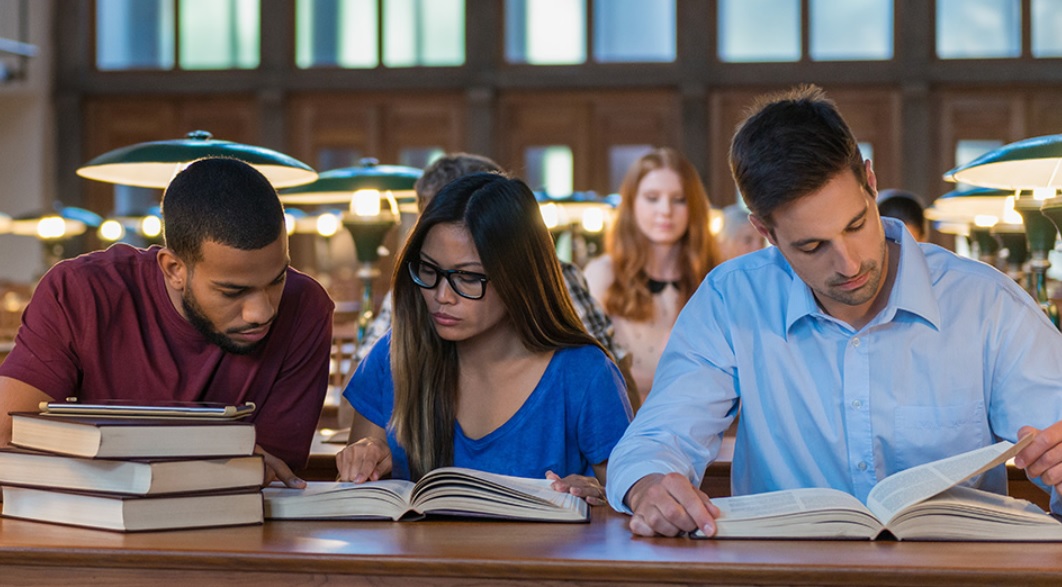 Reasons for using video conferencing in everyday life and work