Instagram and Snapchat Disable Giphy Integration due to Racist GIFs

When technology makes a person lunatic, then only he/she can kill himself while taking selfie. Selfie mania has reached in such an eccentric state that people are actually indulging themselves into dangerous act that are eventually leading severe injuries including death. A recent statistics in The Telegraph has showed that in 2015 12 recorded deaths have been caused during taking selfies whereas only 8 deaths have occurred due to shark related accidents. So selfie is more violent than a shark? 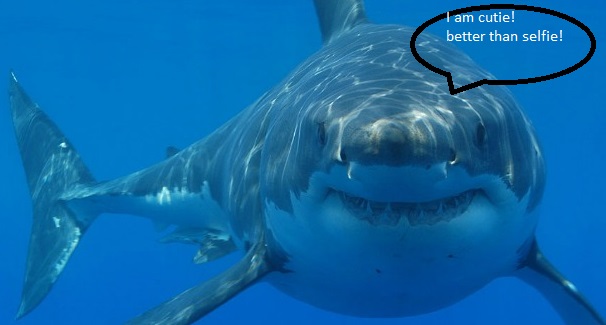 This week only, a man died while taking selfie standing in a precarious position in the world heritage Taj Mahal. These days, it has become a fashion for every people to take selfie at every possible place. While it can let you capture your memorable moments independently, but if used stupidly, it can cause harm to you. That is the rule for every thing on earth though. Another incident reported death of a man while fidgeting with a gun.

The situation has worsened in such a way that the Russian authority has taken a step forward and published a brochure
stating the right ways of taking selfies. 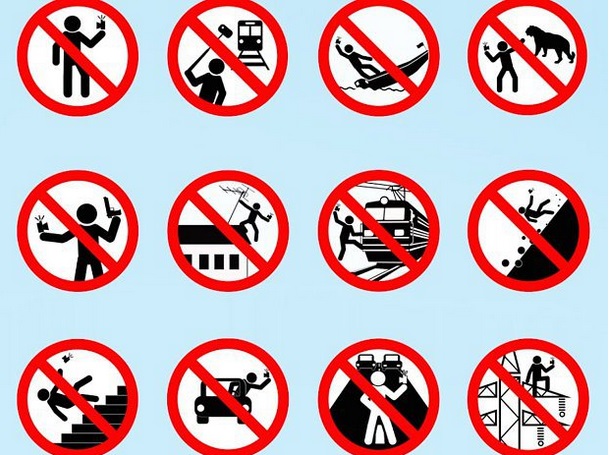